When you could buy a house at Caloundra for $10k

When you could buy a house at Caloundra for $10k

Flashback: when you could buy a five-bedroom house at Caloundra for $10,000 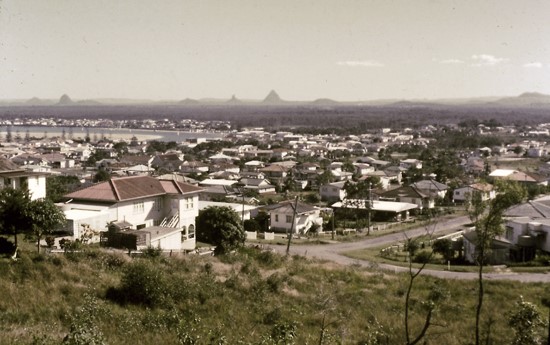 Noosa community members have been urged to express their views to help address the housing crisis that has gripped the region. Noosa Council is seeking More
More
News

A long-running business with one of the best ‘offices’ in the region is up for sale. Craig and Kerrie Chandler have decided to sell Bill’s More
More
Opinion

“Five-bedroom home, fully furnished, with all amenities and 120 degree views of the ocean,” the advertisement read on Christmas Eve, 1968.

Caloundra was still a small place. Nobody had to lock their doors, because there was only one road into Caloundra and therefore only one road back out of town for any would-be thieves.

As the Gold Coast rose to prominence, it could pride itself on having all the natural advantages that the “other coast” didn’t. There may not have been nightclubs but there were good beaches, surfing, fishing, boating, a lot of quiet and plenty of sea views.

But Caloundra was about to enter a period of unprecedented growth. 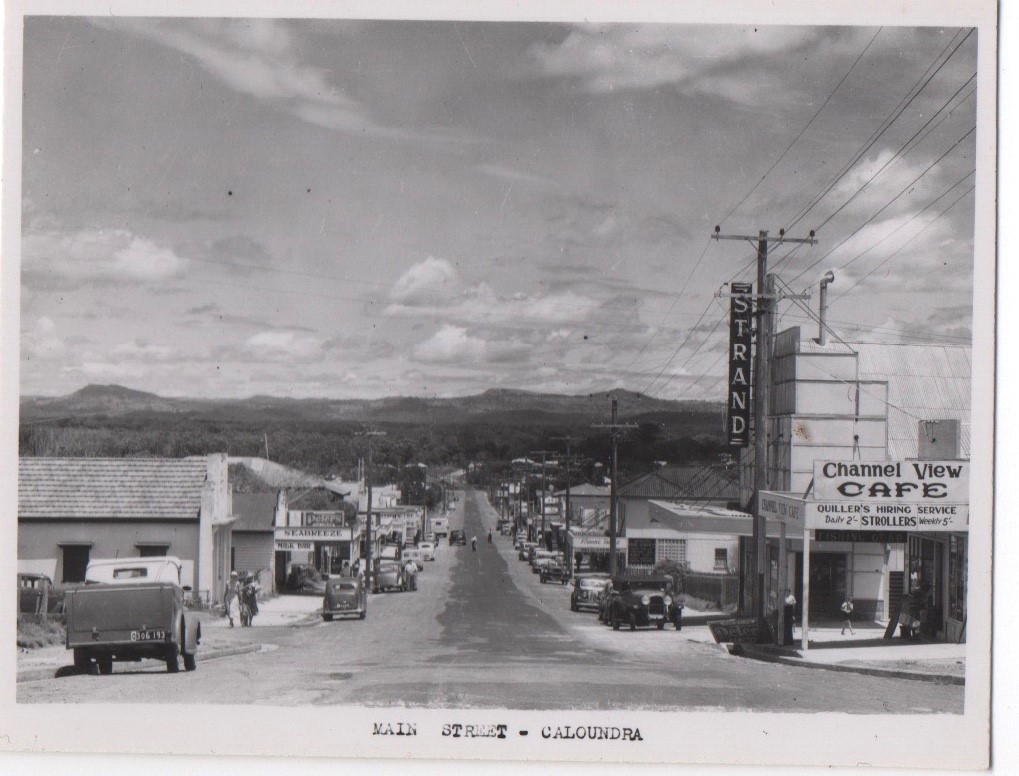 Until the late 1950s, it had played second fiddle to Landsborough, which was the commercial capital of the shire of the same name.

Like the rest of the Sunshine Coast, it was the small towns along the railway line that mattered. Primary production still ruled, and tourism and property development were yet to become viable economic interests.

Visitors to Caloundra arrived at Landsborough railway station where they boarded a bus or booked a private vehicle for the journey down to the sea.

There was no coastal road north to Mooloolaba, just a rutted, sandy track that was finally sealed to become the Nicklin Way in 1964.

It was reported in May 1963 that work was expected to start on the “missing link” of the North Coast Highway in “about a month”.

“The ‘link’ is the 7.25 mile Caloundra-Mooloolaba section of the 30-mile Caloundra Noosa coastal highway,” the report said.

“Executive director of the Caloundra-Mooloolaba Development Corporation Mr Alfred Grant said that tenders had been let to construct the highway, including three bridges.”

“The imminent start on the Caloundra-Mooloolaba coastal road ends a two-year halt on construction. The section was originally scheduled to be completed by December 31, 1962, but the State Government extended the date until June 30, 1964,” the report said.

Significantly for Caloundra, the Nicklin Way signalled that the Coast was ready to take over from the hinterland as the economic heart of the shire.

Four years later, in 1968, the Landsborough Shire Council moved its headquarters from Landsborough to a new building at the corner of Bulcock and Minchinton Streets.

Its former building in Landsborough, where many historic decisions were made, became a museum while even those new Caloundra offices have long since become redundant.

Council operations were expanded to its current building at the corner of Minchinton St and Omrah Ave in 1995, less than a decade after Landsborough Shire officially became Caloundra City on December 19, 1987.

By then, Caloundra was well and truly on the map as a destination in its own right.  Its population had virtually tripled in the decade from 1970-80.

It then slowed in the mid to late 1990s before another resurgence in the new millennium.