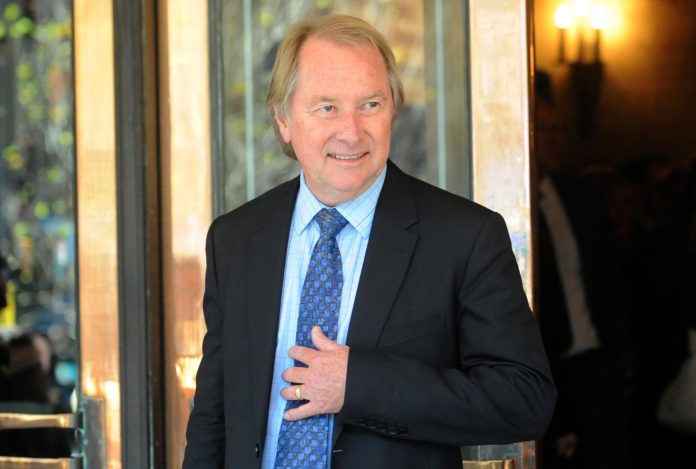 Renowned Australian music manager Glenn Wheatley has died at the age of 74.

Wheatley, who managed high profile entertainers including John Farnham and Delta Goodrem during his career, reportedly died after being hospitalised with COVID-19.

The Queensland-born Wheatley was bassist for The Masters Apprentices in the 1960s, playing on the hits Turn Up Your Radio and Because I Love You.

He established the Wheatley Organisation in 1975 and became manager of Little River Band.

Wheatley mortgaged his house to bankroll Farnham’s 1986 comeback album Whispering Jack, which went on to become one of the biggest-selling Australian albums of all time.

The album would revitalise Farnham’s career and the last song to be added to it – You’re The Voice – became an Australian pop anthem.

After mixing the initial version of the song, Wheatley was left flat so Farnham jumped back in the recording booth.

“He sang the livin’ bejesus out of it,” Wheatley said in an oral history published in 2014.

He spent about 10 months in jail in 2007 after pleading guilty to charges of tax evasion.

Wheatley had strong ties to the Sunshine Coast as, in 2013, his consortium was the successful bidder for 92.7 MIX FM and 91.9 SEA FM.

Mix FM breakfast presenter Caroline Hutchinson remembered her former boss in a heartfelt on-air tribute, saying he was “adored” by everyone in the radio station.

The Masters Apprentices said Wheatley had “left his mark forever on Australian Music”.

“We are deeply saddened by the passing of Glenn Wheatley,” the band posted on Facebook.

“We will miss him greatly. Our deepest sympathies to his wife Gaynor, son Tim and daughters Samantha and Kara.