PM makes surprise visit to help save a national icon

PM makes surprise visit to help save a national icon 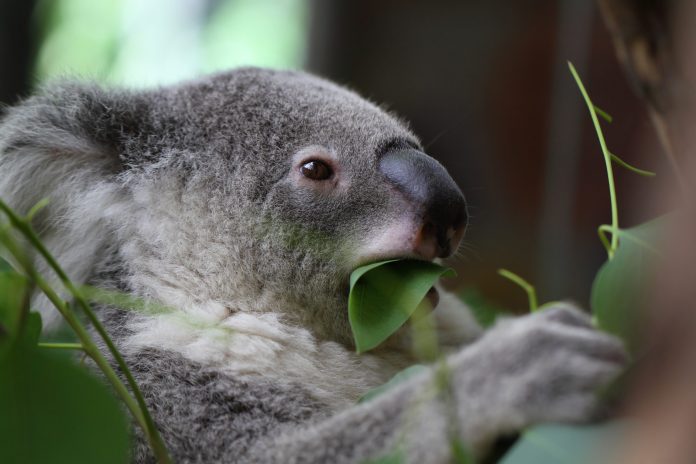 Prime Minister Scott Morrison has visited the Sunshine Coast to announce a major funding commitment aimed at helping save a national icon.

He announced a $50 million commitment over the next four years to help secure a brighter future for our embattled koalas.

Mr Morrison said the funding was about restoring koala habitat, improving our understanding of koala populations and supporting training in koala treatment and care.

“Koalas are one of Australia’s most loved and best recognised icons, both here at home and across the world, and we are committed to protecting them for generations to come,” he said.

The investment will include $20 million for habitat and health protection projects via grants to government, non-government and industry groups, $10 million for a national monitoring program using hi-tech drones, $10 million for community habitat programs, as well as $3 million for health research including in combating disease in koalas like retrovirus and chlamydia. 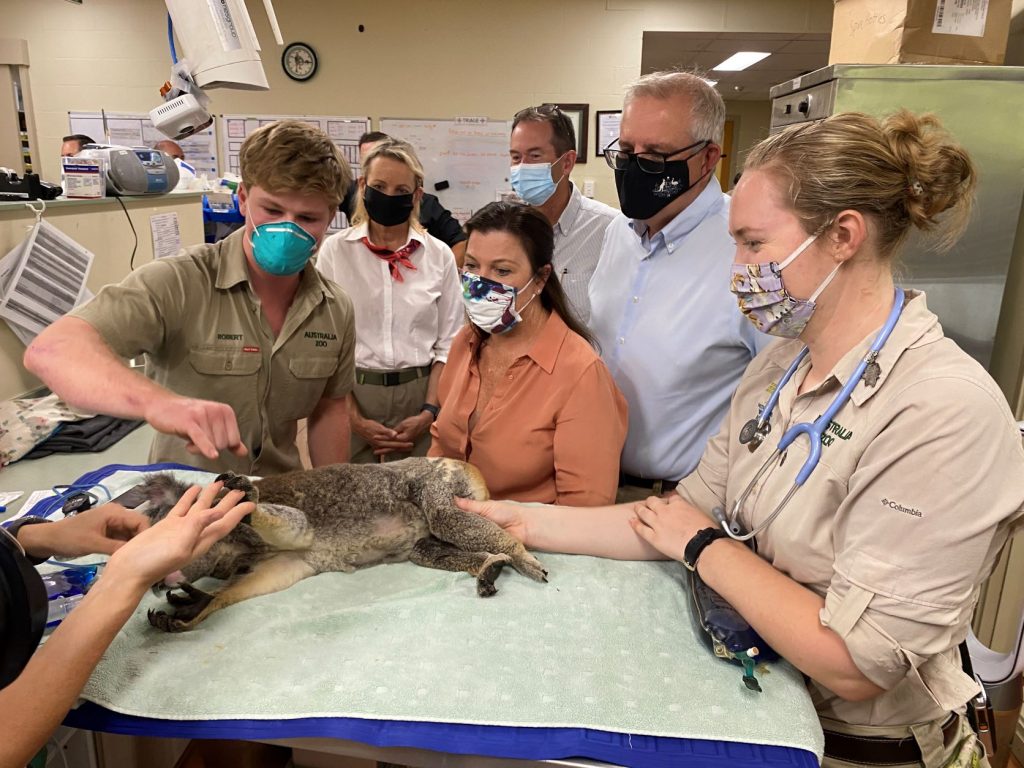 The World Wide Fund for Nature-Australia welcomed the announcement.

“We’re pleased to see the government investing in koalas and contributing to some of the key recovery actions needed to save them from extinction after the devastating 2019-20 bushfires,” Tanya Pritchard, Landscape Restoration Project Manager, WWF-Australia, said.

“The $10 million for community-led initiatives is particularly welcome, as it recognises the value of the community groups, koala carers and citizen scientists who are working on the front line to plant koala trees, monitor populations and respond to injured and orphaned koalas.”

Ms Pritchard said the funding for koala monitoring was welcome, but should be accompanied by a commitment to double the number of east coast koalas by 2050.

“We can’t just count koala numbers as they continue to decline. A baseline survey of koalas is important, but it should be used to guide efforts to turn around the sad decline of this Aussie icon,” she said.

Above all, Ms Pritchard said the funding must be followed by a comprehensive national recovery plan backed by state governments that addressed the two biggest drivers of koala declines – deforestation and climate change.