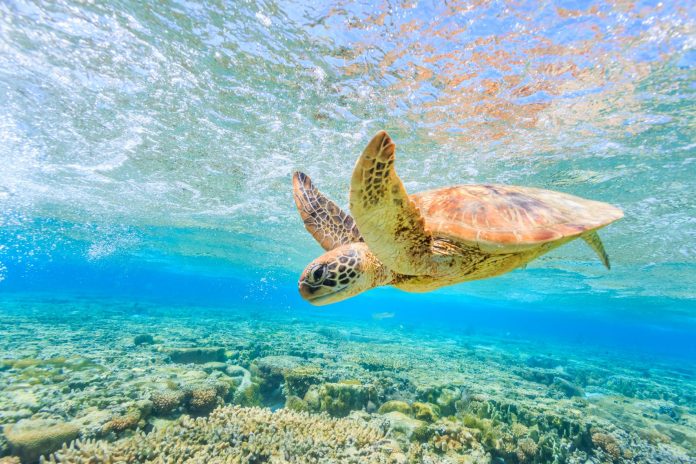 The Federal Government is spending another $1 billion to protect the Great Barrier Reef after successfully lobbying UNESCO to delay a decision about listing the World Heritage site as “in danger”.

Of the funding over nine years, $579.9 million will go towards working with land managers to remediate erosion, improve land condition and reduce nutrient and pesticide runoff.

A further $252.9 million will support the Great Barrier Reef Marine Park Authority’s efforts to reduce threats from the crown of thorns starfish and prevent illegal fishing.

As well, $92.7 million is slated for research to make the reef more resilient and to boost adaptation strategies.

“We are backing the health of the reef and the economic future of tourism operators, hospitality providers and Queensland communities that are at the heart of the reef economy,” Prime Minister Scott Morrison said.

Traditional owners and community groups will get $74.4 million for a range of projects dealing with species protection, habitat restoration, citizen science and marine debris.

The government last year lobbied UNESCO to delay a decision about listing the reef as “in danger” until 2023.

Australia took diplomats on a diving trip as part of its bid to convince countries to vote against an earlier draft recommendation supporting an “in danger” listing.

The funding comes on top of $2 billion previously given to agencies including the marine park authority and the Australian Institute of Marine Science.

“Our farmers, tourism operators, and fishers are our reef champions and we are supporting them through practical water and land based strategies that will contribute significantly to the health of the reef,” Environment Minister Sussan Ley said.