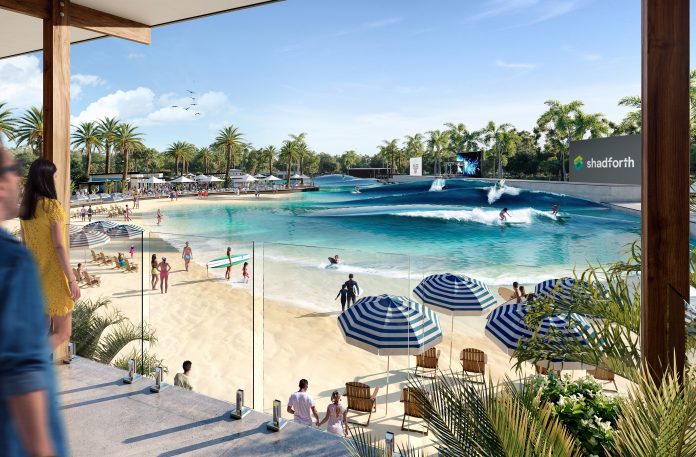 Work on the Sunshine Coast’s first major themed attraction in more than three decades will begin within weeks with a prominent local firm engaged to get the massive project rolling.

After five years of planning and working through approvals, the thrilling $130 million tourism showpiece, finally, is about to become a reality along Steve Irwin Way at Glenview.

These include internal and external civil works, bulk earthworks, roads and carparks. Earth removed to make way for the state-of-the-art surf pool component will be used to bolster other parts of the development.

Sanad managing director Bradley P. Sutherland said he was proud to announce “Shaddies” would play a key role in shaping what would be a unique attraction.

Mr Sutherland said clearing and early preparation of the site would begin in early February.

“We’re ready to roll. This is a massive project that will be so good for the Coast, both during the construction phase and after its completion,” he said.

“The civil works component alone is worth between $10m and $15m.

“We are committed to using local contractors and workers wherever possible.”

Shadforth managing director Ray Shadforth said that, as a local business, it was great to see someone investing in the Sunshine Coast.

“Shadforth is excited to be involved from the start and to be working with the client to come up with good sustainable outcomes,” he said.

“Over the coming months, we will start to establish the site and carry out earthworks that will form the park layout.”

All components of the complex have Sunshine Coast Council approvals in place and will come out of the ground simultaneously over the next two to three years.

Mr Sutherland said that while there were some concerns at the moment regarding the availability of trades and materials, he was still working towards a grand opening at Christmas 2023.

He said a site office, which also showed what a two-bedroom holiday apartment in Invigorate Resort would look like, had been built.

Once fully operational, it is estimated that Actventure, Invigorate Resort and Endless Surf will support some 320 jobs, many suited to young people.

The attraction looks set to become the Sunshine Coast’s first new major themed attraction in 33 years, with the history of Aussie World and SEA LIFE dating back to 1989, the Big Kart Track to 1983 and Australia Zoo to 1970, when it was the Beerwah Reptile and Fauna Park. 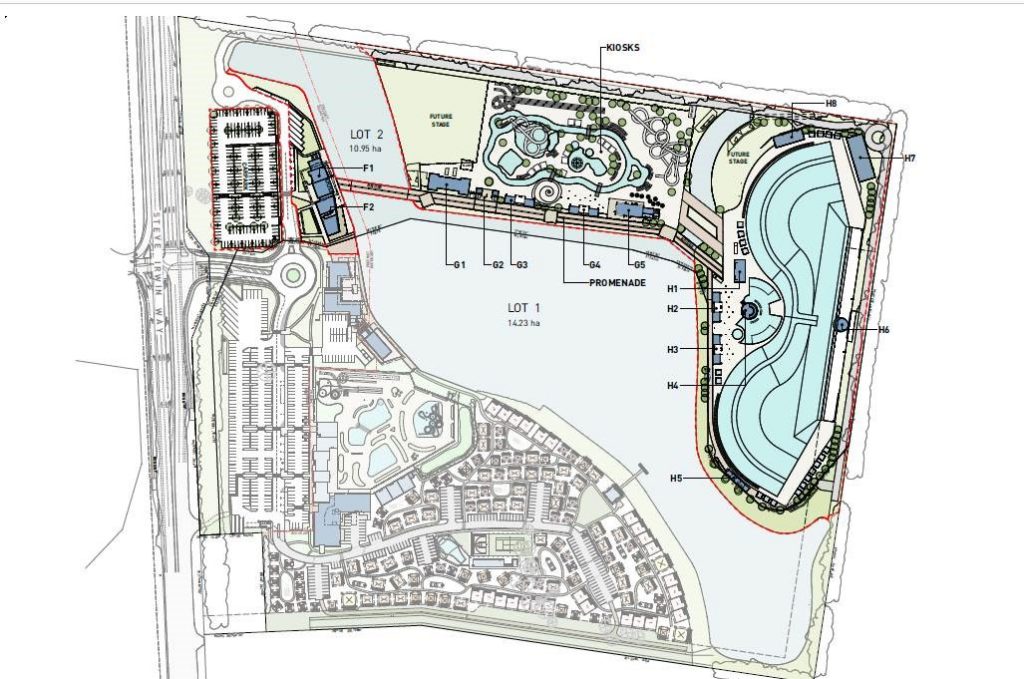