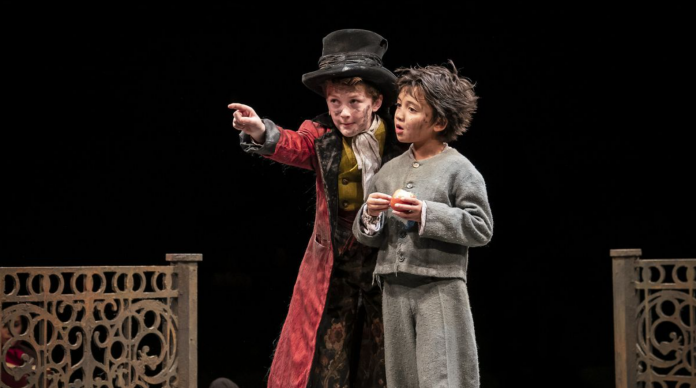 Explore the bushland with all your senses. The bush is alive with sounds, smells, sights and textures all telling us a story about the environment around us. Go on an investigative walk to get in tune with nature. The walk is suitable for children aged seven to 12 years and will include walking on rough and uneven surfaces. Children must be accompanied by an adult caregiver.

Where: Maroochy Arts and Ecology Centre, 33 Palm Creek Road, Tanawha. Meet at the front of the building adjacent to the pond. 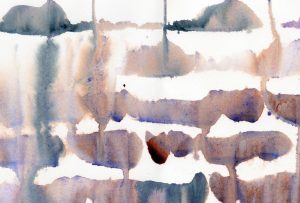 Transcribe is a debut solo exhibition and video launch for Sunshine Coast artist Libby Derham. The exhibition of new work captures expressive and abstracted views of the Sunshine Coast with Ms Derham’s distinctive sensory layers woven in. The works demonstrate a love for loose watercolour landscapes and both the exhibition and video capture her highly intuitive and expressive approach to painting. As part of the exhibition, Ms Derham will be launching a visually stunning new video, Sensing the Landscape: Through a Painter’s Eyes. 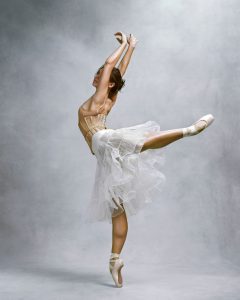 The Ballet International Gala will host its world premiere in Queensland in 2022. The gala will feature principal dancers from the world’s leading ballet companies, including American Ballet Theatre and Astana Opera. These international heavyweights will perform alongside Australia’s own world-class talent including Queensland-born alumni of The Paris Opera Ballet and Stuttgart Ballet. The artists will perform a carefully curated selection of pas de deux from some of the world’s most iconic ballets including Le Corsaire, Spartacus, Don Quixote and Grand Pas Classique. 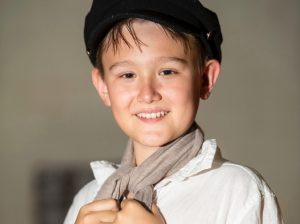 Join Sunshine Coast Youth Theatre this summer holidays as it returns to The Events Centre with the youth edition of the all-time classic Oliver! From the company that brought you Grease, The Wizard of Oz and Aladdin Jr, this abridged version is the perfect outing for the whole family, featuring a cast of 50 talented performers, all under the age of 18. An iconic story of resilience, family and finding love, this musical features timeless, spirited classics such as Oom Pah Pah, As Long As He Needs Me, Food Glorious Food, Where is Love? and many more.

GEAR up intro to robotics

GEAR up is excited to invite kids aged eight and older to this introductory workshop. Whether you have done robotics before and are looking to extend your skills or are new to robotics, this workshop is perfect for you. The brand-new course will be run in two sessions with the first being an introduction to SPIKE Robotics. SPIKE robots are LEGO robots that can be built in custom designs, then programmed using the LEGO SPIKE software. Head along to learn how to make your robot dance and sumo in this fun workshop. On day two, take part in a number of fun and challenging competitions including line follow, maze runs and obstacle courses (prizes will be on offer).

Tickets: $40 per session via Humanitix. 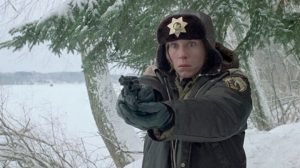 Book your tickets for the screening of cinematic classic Fargo. This won’t be your average movie night. Enjoy this sensational film in comfy retro lounge chairs with bar snacks and drinks available. Seating is first come, first served. Ticket holders’ information will be collected for the purposes of complying with current COVID restrictions. Providing your information is a condition of entry to this event. 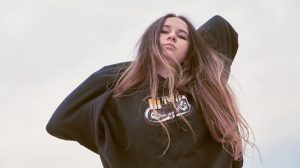 The dreamy queen of Australian pop, Mallrat, is playing her first Sunshine Coast headline show at NightQuarter this January. After placing number three in the 2019 Triple J Hottest 100 with Charlie, and number 13 in the 2020 countdown for Rockstar, as well and having scored platinum and gold accreditations for every single she’s released, Mallrat’s 2021 performances will celebrate a massive 18 months for the 21-year-old singer-songwriter-producer, thanks to her third EP Driving Music.

Joe Camilleri and The Black Sorrows 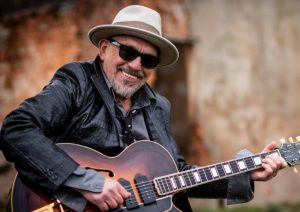 Join Joe Camilleri and The Black Sorrows on their Livin Like Kings national tour as they celebrate the September release of their new album Saint Georges Road at Kings Beach Tavern. The Black Sorrows are one of Australia’s most prolific and enduringly popular bands. They are renowned for their high-energy live shows, musicianship and infectious, rootsy rhythms. Joe Camilleri has been at the forefront of Australian music for decades and is the writer of radio anthems Hit & Run, Shape I’m In, Chained To The Wheel, Harley & Rose and Never Let Me Go.

Don’t miss a second of the action as the reigning premiers the Lions take on Carlton in round two of the NAB AFLW premiership season at Maroochydore. Catch the official unfurling of the 2021 AFLW premiership flag at the game. 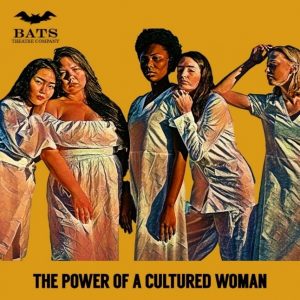 Don’t miss The Power of a Cultured Woman, by BATS Theatre Company Inc. It incorporates song, dance, plays and monologues, telling the stories of women from diverse cultural backgrounds living in Australia and the Sunshine Coast. It is a new concept for sharing a more diverse and broader experience for audiences as local scriptwriters, actors, dancers and singers share their unique experiences and aspects of their varied cultural heritage. 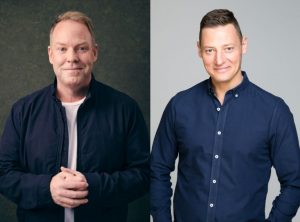 Peter Helliar and Merrick Watts are hitting the Sunshine Coast. The stage is set for a great night out with two of Australian comedy’s best. Peter Helliar has cemented himself as one of Australia’s favourite comedians. He’s the creator and star of Network Ten’s How To Stay Married and brings the laughs to The Project four days a week. Merrick Watts is one of Australia’s most beloved comedians who doesn’t take things too seriously, but is serious about making people laugh. He is a loved radio host and has appeared on TV shows like The Project, Hughesy, We Have a Problem and was one of the winners of SAS Australia in 2020. 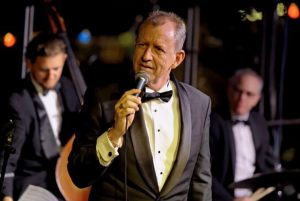 Pack up and come fly away with the best swing band around. Picture yourself dancing cheek to cheek with your loved one, to the music of a more refined and romantic era, when women in hats and gloves were wooed by handsome strangers in the night. To a time when crooners like Sinatra and Dean Martin ruled the nightclubs. Indulge in a martini, sit back and relax to the smoky smooth vocals of Mr Brad Leaver, pictured.

Experience what it’s like to be a professional musical theatre performer through this electrifying ‘triple threat’ training workshop. Learn alongside industry professionals in an inclusive, energetic, fun-filled environment for children of all ages and skill levels. This four-day intensive includes training in singing, dancing, acting, film and television and audition technique. Meet new, like-minded friends and share in this one-of-a-kind holiday workshop. Show off your new-found skills in an incredible showcase with costumes, lighting and sets, where you will perform numbers from award-winning musicals in front of a live audience. Spaces are limited.