Movie reviews: sci-fi epic, carnage and Bond goes out with a bang

Movie reviews: sci-fi epic, carnage and Bond goes out with a bang

Movie reviews: sci-fi spectacle, carnage and a popular Bond goes out with a bang

To help you pick which films to watch over the holidays, read what Sunshine Coast News reviewer Alex O’Brien had to say about these offerings …

Denis Villeneuve’s latest sci-fi epic Dune is large in scale with its visuals, but the dense story might be better understood by reading the book.

The cinematography is absolutely gorgeous, capturing these beautiful sceneries and fascinating futuristic tech in mesmerising detail.

The music score may not always work, with the choir-eqsue singing notably feeling inappropriate, but it does enhance the audible atmosphere along with the incredible sound design.

The way the effects are utilised within the film is impeccable, the amazingly rendered landscapes and out-of-this-world objects and concepts, such as the ships and shields, are fully realised and expertly handled to make them look and feel real inside of its own universe.

The acting from the cast service the film well, no one felt as if they were underperforming; each member delivered a very solid performance. However, despite Dune being a spectacle, the plot can either be hard to follow at points or the characters aren’t as emotionally investing as one would desire.

This may be due to a lack of history with them that would come from reading Frank Herbert’s source material.

By the time the credits roll, it’s hard not to find countless admirable qualities from a filmmaking perspective from throughout the 155-minute runtime.

Dune is an fantastic visual piece with stunning sequences and memborable moments.

Recommended for: Fans of the books and science-fiction

No Time to Die: Craig goes out with a bang

Tasked with salvaging the franchise from the disappointing Spectre, No Time to Die completed the job admirably.

While the final Daniel Craig film can find itself struggling under the weight of an overwhelmingly large-scale story that must conclude several plot lines while still introducing new ones, this was still a well-crafted enough action-adventure. It proved both entertaining and engaging. 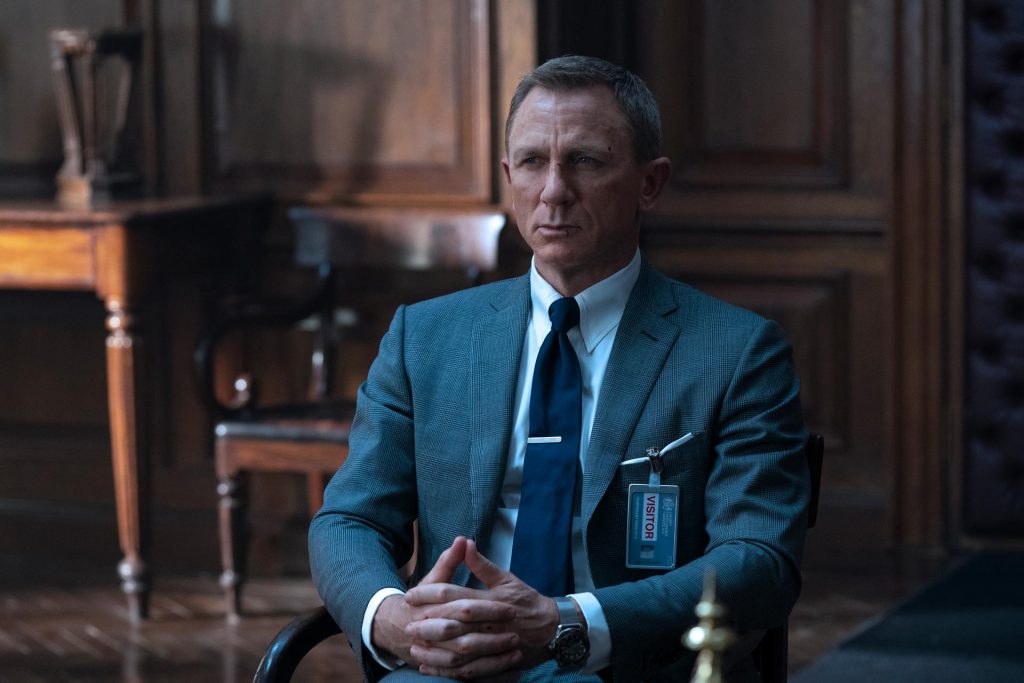 The characters were fun to watch, all the performances were solid, the cinematography was framed wonderfully and, as you would expect from a Bond film, the production design made for some stunning sequences and awesome action set-pieces.

No Time to Die may be overly long with a 163-minute runtime, but the lengthy feature still manages to be a satisfying send-off to the Craig era, ending with a suitable bang!

Recommended for: Bond fans and lovers of action films.

Venom: Let There Be Carnage

During a time where superhero movies are growing larger and larger in scale in terms of the huge fights and globe-threatening drama, Venom: Let There Be Carnage continues the series trend of being rather smaller and more intimate in comparison, making this a breath of fresh air.

That isn’t to say that this is better than most of Marvel’s other output as of late but the campy tone and goofy characters are still very much welcome.

The interactions between Eddie and Venom were easily the best part with their dysfunctional relationship, which was a nice continuation of the event in the previous film. 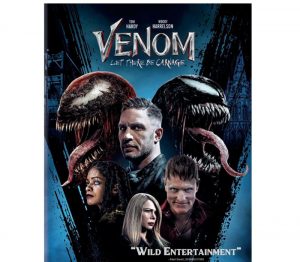 Woody Harrelson is having a blast as the titular villain Carnage alongside returning Tom Hardy in the duo role of Eddie and Venom and new-comer to the series, Naomie Harris as Shriek.

A relationship drama disguised as a comedic popcorn flick boasting Spider-Man iconography, Let There Be Carnage may not be as good as its predecessor but it’ll satisfy fans nonetheless.

Recommended for: Fans of Venom, Spider-Man and superhero films

The Boss Baby: Family Business
This was, surprisingly, better than expected. On top of the entire experience being carried by a great original score by Hans Zimmer and Steve Mazzaro, the animation is quite good, the set-pieces are creative and there is an unexpected amount of heart.

The story is easy to follow with familiar plot points and the humour might not always hit, but that won’t negatively affect the fun for the younger audience members.

The Boss Baby: Family Business is good holiday entertainment for the family. 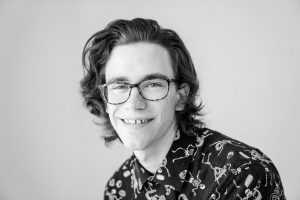 The reviewer: Alex O’Brien is a 17-year-old cinephile. Since the age of 14, he’s been working in cinemas and writing reviews. He has already seen more than 2,000 films and has even made a few of his own short films. Alex will be writing reviews for Sunshine Coast News. You can follow him on instagram.com/alexobrienreviews/