Remembering the simple pleasures of holidays past

Remembering the simple pleasures of holidays past

Simple pleasures: what made a Christmas holiday on the Sunshine Coast so special in the 1960s 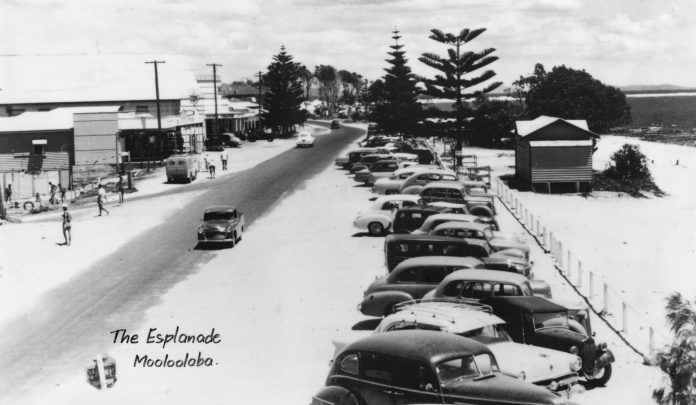 Christmas on the Sunshine Coast is announced by heat, summer storms and beach towels flapping from balconies — the joys of holidays past.

It’s the smell in the air that gives it away, not the decorations turning up in the shops weeks earlier every year or the canned carols playing in supermarkets.

It’s that scent that rises from the earth after a hot day, one that is often amplified by a solid storm to cool everything down in the late afternoon.

It’s the smell of Queensland summer that turns up to announce the Christmas holiday season.

After the excitement of the school breakup party, when watermelon was handed out and red iceblocks arrived packed in hot ice in big, army-green canvas bags, it was the countdown to the big day.

On a sultry summer evening, the Christmas beetles, once mostly a shimmering cream but now more commonly a dull brown, began to buzz the air and their prickly little legs would grab on to skin and clothing.

The cane toads turned up en masse too.

In the week before Christmas, the Wimmers truck arrived carrying its precious cargo of a crate of softdrinks – creaming soda, lime cooler, cherry cheer and that awful sarsaparilla.

The factory was in Bury St, Nambour, near where the council chambers now stand.

Almost opposite was the Co-Op, the supermarket where locals stopped for a chat while buying their groceries. With stores in Yandina and in Currie St, the Co-Op also picked up shopping lists or took phone calls and delivered.

It wasn’t quite the online option we know now, but dangerously close and perhaps more personal.

Most prized among the stock at this time of year was the navy blue-and-gold wrapped and sealed tins of Arnott’s cream biscuits that turned up only at Christmas. 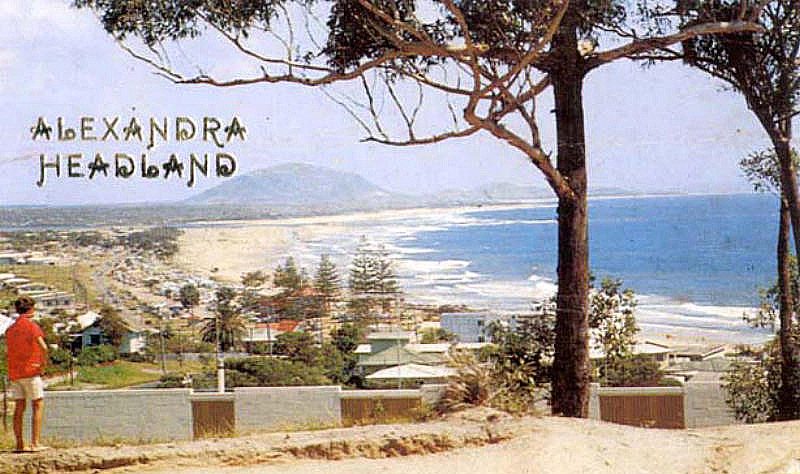 Chickens came fresh from the farm gate at Eastons in School Road, Maroochydore, and one year, Jack Vermeulen from the Windmill Bakery at the top of Nambour baked a crispy crust for the ham.

The memory of that crust still sticks like little fingers did to the licorice allsorts and jellybeans that filled bowls in December.

The Coast turned into tent city as beachfront parks filled with happy holidaymakers under canvas, running around in their togs with white zinc splattered across their noses and, sometimes, a hat.

Queues formed at the paddle boats and the slippery slide in the bay at Cotton Tree, a spot long since lost to the changing river mouth, while a little paddle pool topped with a black swan column was the feature of Cotton Tree park.

Coloured lights straggled between posts on the old cottages that lined Bradman Ave and although humble, were still worth a drive-by while enjoying the fresh river air after a humid day.

Along the esplanades, brightly coloured beach towels flapped from balconies of the little houses and blocks of flats (all two storeys of them) and the trees in the caravan parks.

There was a festive, holiday feeling in the warm Christmas air in the 1960s. Simple pleasures, but memories are made of this.