Inflation explained: how should investors react

Inflation explained: how should investors react

How should Australian investors react as inflation settles at higher levels 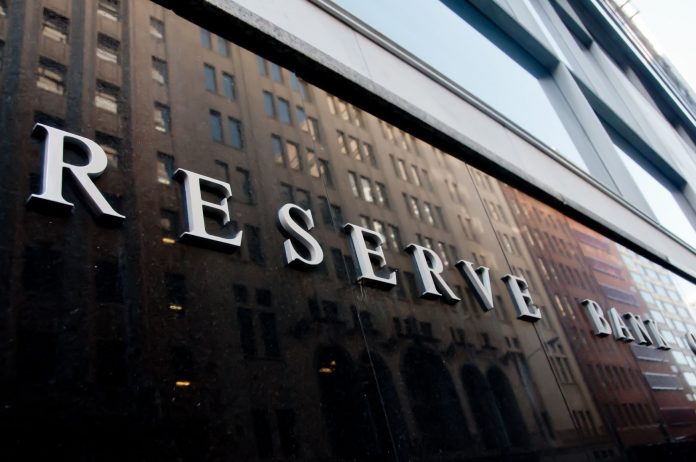 Hairy chests having their moment in the sun again and I am here for it, people! French President Emmanuel Macron has subtly announced the return More
More
News

Entries are now open for the annual Sunshine Coast Business Awards, to recognise successful businesses from across the region’s many different industries. Entries for the More
More
Opinion

May is Domestic Violence and Family (DFV) Prevention month, dedicated to raising awareness and sending a message to perpetrators that violence is not tolerated. The More
More

The lift in inflation this year has been a source of concern for investors.

Whether inflation can be sustained at higher rates, however, is the subject of much debate.

Our base case is that some of the recent price spikes are transitory.

That said, even with some easing in these transitory factors (travel prices, labour shortages and supply bottlenecks), inflation is likely to settle at higher levels than previously and is likely to be back within central bank target bands.

So, how should investors approach this scenario?

Equities are better placed to deal with inflationary periods compared with other asset classes such as cash and fixed income.

This is because inflation normally implies stronger economic conditions and because companies can pass through higher prices to consumers.

So, in a healthy inflation environment, equities should perform relatively well.

A stagflation scenario – a combination of slow economic growth and relatively high unemployment (stagnation) accompanied by rising prices (inflation) – would be less favourable for equities, but they should still perform better than fixed-income assets (where we are underweight) given the latter’s returns are fixed and would be eroded by inflation.

Within the equity market, rising inflation favours cyclicals, while defensive sectors are the ones that tend to lag an inflationary cycle.

Major central banks have had difficulty lifting inflation, and sustaining it, since the 2007-08 global financial crisis, if not before.

Australia’s inflation rate has been on a downward trajectory, and until the latest data for the September quarter, had been below the Reserve Bank of Australia’s (RBA) two to three per cent target band.

Meanwhile, at the extreme end, Japan has been experiencing bouts of deflation for a quarter of a century.

These scenarios came about despite attempts by central banks to use their monetary policy tools, in other words interest rate cuts and quantitative easing, to stimulate demand, and therefore inflation, to within their target range.

This year, however, there has been a noticeable upturn in inflation, led by the US, where the core consumer price index has already jumped from 1.6 per cent year-on-year (YoY) to 4.6 per cent YoY.

In Australia, the trimmed mean consumer price index, the RBA’s preferred measure, has risen from 1.1 per cent YoY to 2.1 per cent YoY.