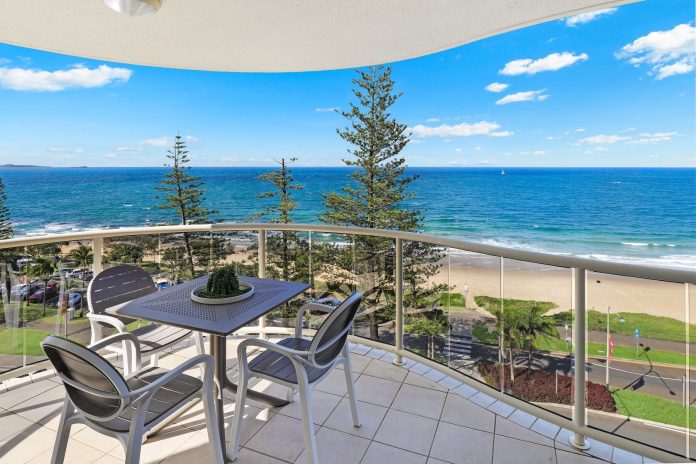 Residents and visitors around Mooloolaba Esplanade were greeted with the most extraordinary sight one evening as strange looking men in charge of even stranger looking animals paraded along the Esplanade.

It was December 1999 and Graeme Juniper was in the process of officially opening his second Mooloolaba Esplanade development with fanfare that was quite out of the ordinary.

Perhaps it’s the building name, Zanzibar, that gives you some idea of what the summer night opening was like.

Define Property agent Ross Cattle said he took great delight in regaling the large crowd gathered for the auction of Unit 801 of 47-51 Mooloolaba Esplanade with his memories of the brilliant occasion. 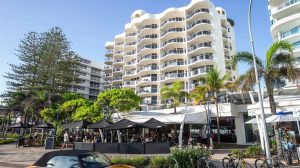 “The Juniper family were really proud of the building,” Mr Cattle said. “They had Arabian knights, camels in the street, Arabian tents; it was a big affair.

“It was a huge deal for Mooloolaba.”

With those images embedded in the minds of the 12 registered bidders, the auction of the three-bedroom Unit 801 kicked off. But it was three committed local buyers who were the last ones standing.

The apartment finally sold under the hammer to a local investor for $1.920 million.

First National Riverside agent Jason Burns sounded both exhausted and elated by the results of the auction of the five-bedroom at 16 Riverbreeze Way in Kuluin (pictured below). 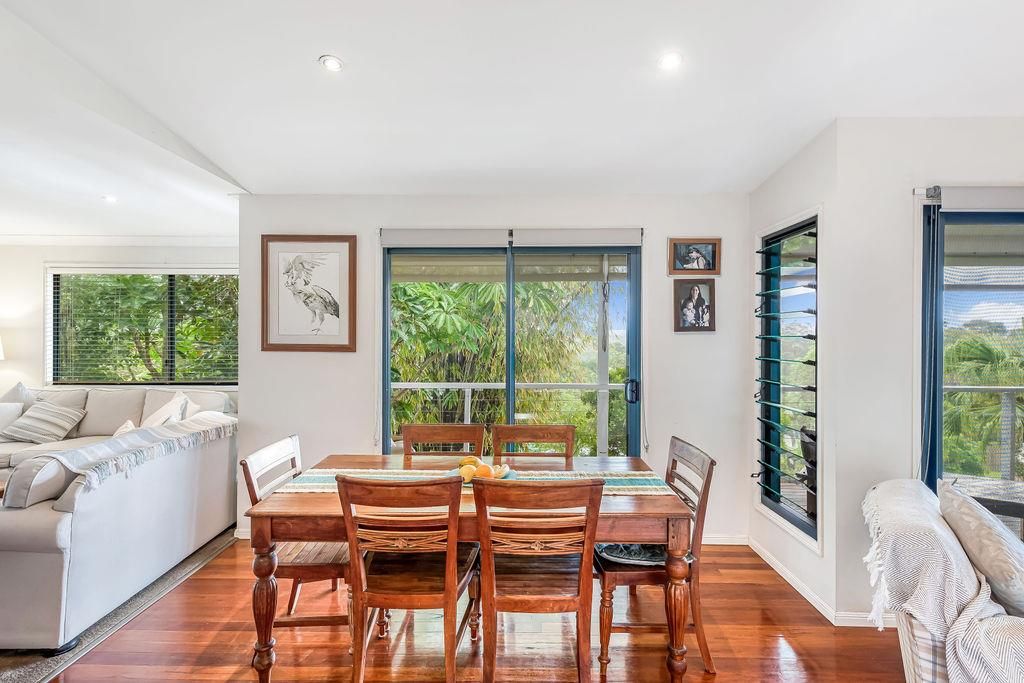 Eight registered bidders, all locals, and a crowd of about 50 onlookers braved the stormy conditions last Wednesday night.

“It was very competitive,” Mr Burns said. “It was probably one of the best I have had this year because of the number of bidders, the size of the crowd, the competitive bidding and then selling for a lot more than the owner expected.”

The property sold under the hammer to a local buyer for $1.050 million.

“It’s an amazing result,” Mr Burns added. “I personally don’t know of a residential property selling over one million in Kuluin, under the hammer.”

“Parkyn Parade is in high demand,” listing agent Mr Cattle said. “It’s a unique location with the river one side and the ocean on the other of the road.

The apartment sold under the hammer to a local buyer who will live there for $1.5 million.

The sale of the waterfront gem at 24 Coorumbong Close in Mooloolaba (pictured below) is just so close. 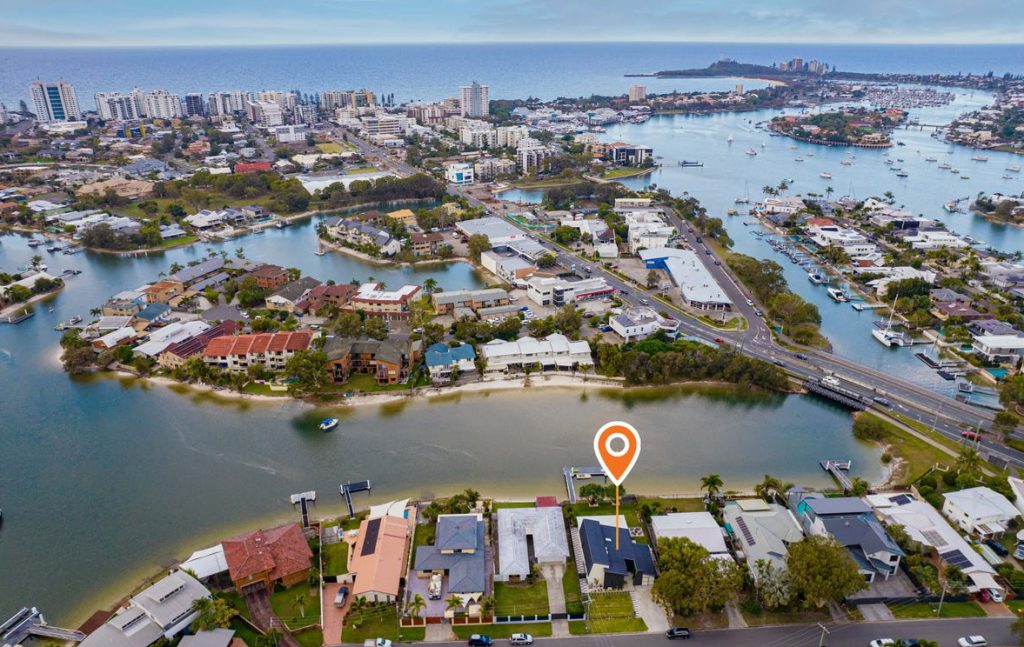 Next Property Group agent Loren Wimhurst said the four-bedroom home went to auction on Saturday with two very keen bidders battling it out for the prize.

It’s been a keenly sought-after property with several potential buyers circling around in the period prior to auction.

Located just minutes by small boat to restaurants at The Wharf and Mooloolaba Beach, the north-east facing block is located within a cul-de-sac with a central garden.

Bidding at the auction didn’t quite reach the mark. It passed in with the final two bidders continuing negotiations.

For the unlucky bidder there is another option. Local builders Joanne and Scott Browning are selling their four-bedroom house which they built at 2 Leo Crescent in Alexandra Headland.

“The price will be reflective of the quality of the build and its location which is just a block to the flags.”

PASSED IN AT $1.05m. UNDER NEGOTIATION 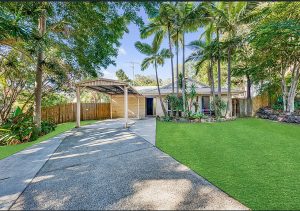 PASSED IN. UNDER NEGOTIATION

SOLD UNDER THE HAMMER FOR $1.5m

PASSED IN AT $1.3m. UNDER NEGOTIATION