Weather watch: expert reveals what to expect at Christmas and early 2022

Weather watch: expert reveals what to expect at Christmas and early 2022 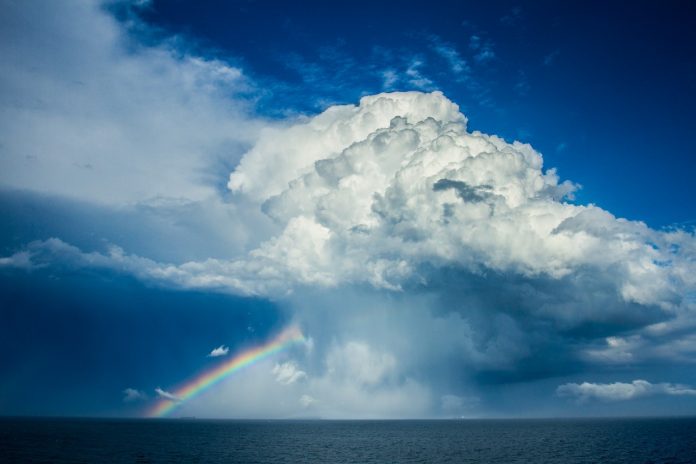 The weather outside could be frightful at Christmas and we’re in for a windy February but no cyclones will head our way, Australia’s most respected long-range forecaster predicts.

The report follows Mr Walker’s highly-accurate expert guide to summer published on December 3, 2020, in which he successfully predicted a rain reprieve for last Christmas, severe storms in our region in January and two cyclones to the north. 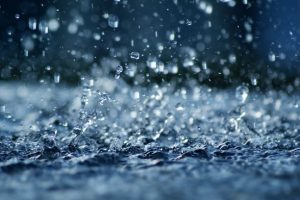 While last year’s festivities were not hindered by showers, this time around we may need to gather indoors.

“At this stage leading into Christmas, storms will be prevalent and may still have an impact on Christmas Day,” Mr Walker said.

“For the third week of December, a trough will travel from the south-west into South-East Queensland, bringing storm activity,” he said.

“The fourth week indicates further rainfall along the Queensland coastline”.

Mr Walker said that thunderstorms could bring heavy falls and more flash flooding to Queensland, as well as NSW, Victoria and South Australia.

Mr Walker is predicting two cyclones for the Gulf of Carpentaria in January and February and a further one “off” the Far North Queensland coast during February. He believes this will head towards the Pacific Islands. 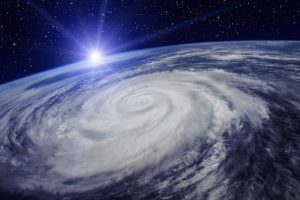 “The Northern Territory will have a late cyclone during April and there are three (predicted) for Western Australia, two during January and one in February. (There will be low pressure systems forming during this period but at this stage won’t be making the grade to form as cyclones).”

Mr Walker said following a “quite prolific” spring storm season, conditions in January and February will continue to be severe, especially in southern parts of the state with heavy rainfall and flash flooding.

“Besides the south receiving rainfall from thunderstorms, the attention will be to the north, whereby two cyclones are indicated to the Gulf.

“The cyclone during February will also affect the Northern Tropics and cause flooding. These two cyclones should turn into rain depressions and travel to the Far Western Districts.”

“For Queensland, February will be a gusty month especially on the Coast, as there will be troughs and lows along the coastline, but at this stage they shouldn’t make cyclone grade.” 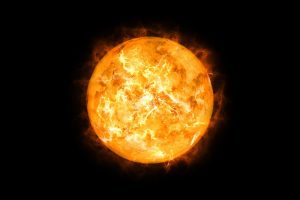