Caloundra or bust: why property buyers splurged $18m on a family holiday favourite 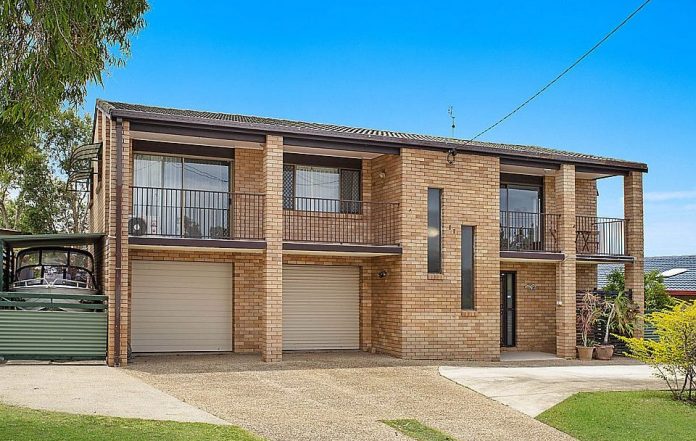 More than 130 cash bidders from South-East Queensland fought for a slice of Caloundra in an $18 million plunge on the family holiday favourite.

The Ray White Caloundra Group managing director Andrew Garland was not surprised by the interest.

Mr Garland said many of the 131 bidders had fond memories of family holidays in the area during their youth.

It wasn’t just the waterfront homes of Moffat and Dicky Beach that were drawing in the big auction numbers.

Elevated and catching the ocean breezes with the beach only a short walk away, he said the key attraction of Battery Hill was it was beachside of the Nicklin Way.

The buyers were a Brisbane couple who grew up on the Sunshine Coast, went to Brisbane to work, but will now return to bring up their family on the Coast. 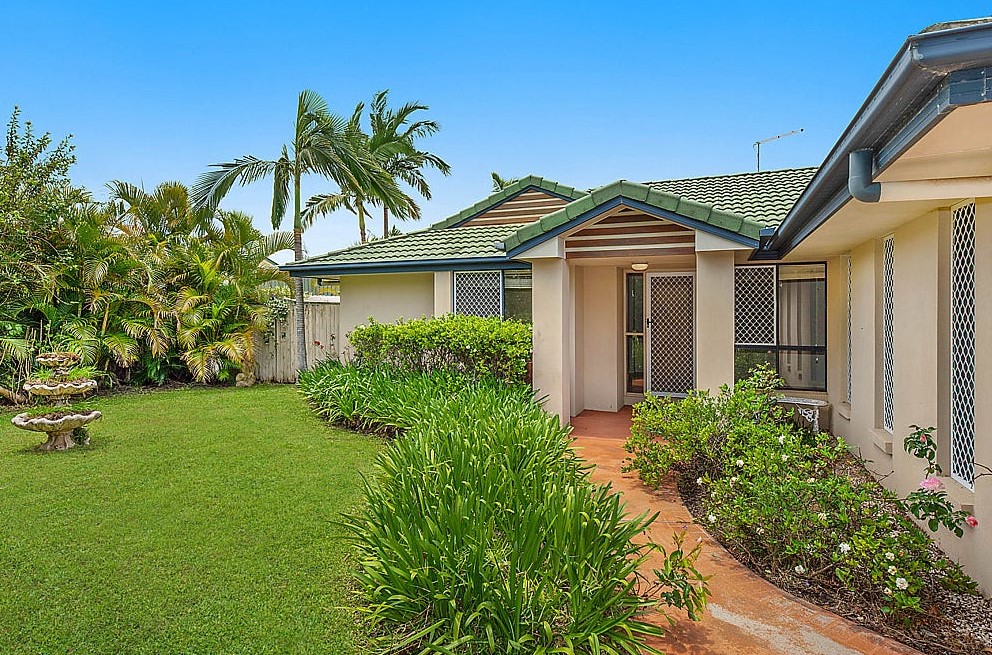 They were looking for value in a good location and willing to spend upwards of $40,000 to refurbish the original condition home.

“The buyers recognised they couldn’t buy a 650 sqm block with a large four-bedroom home for $760,000 anymore,” Tom Garland said.

With a family in tow, the local buyer saw Galway Street as his last chance to buy an affordable property.

Of the 16 properties under the hammer at the in-room auction, there was an outstanding 131 registered bidders. Online there was also 40 plus people watching via Zoom.

Fifteen of the properties were sold under the hammer.

“There were a lot of outstanding results. Number 18 Stewart Way in Shelly Beach sold for $2.3 million and 23 Grigor Street in Moffat Beach sold for $1.61 million – both incredible prices,” Andrew Garland said. 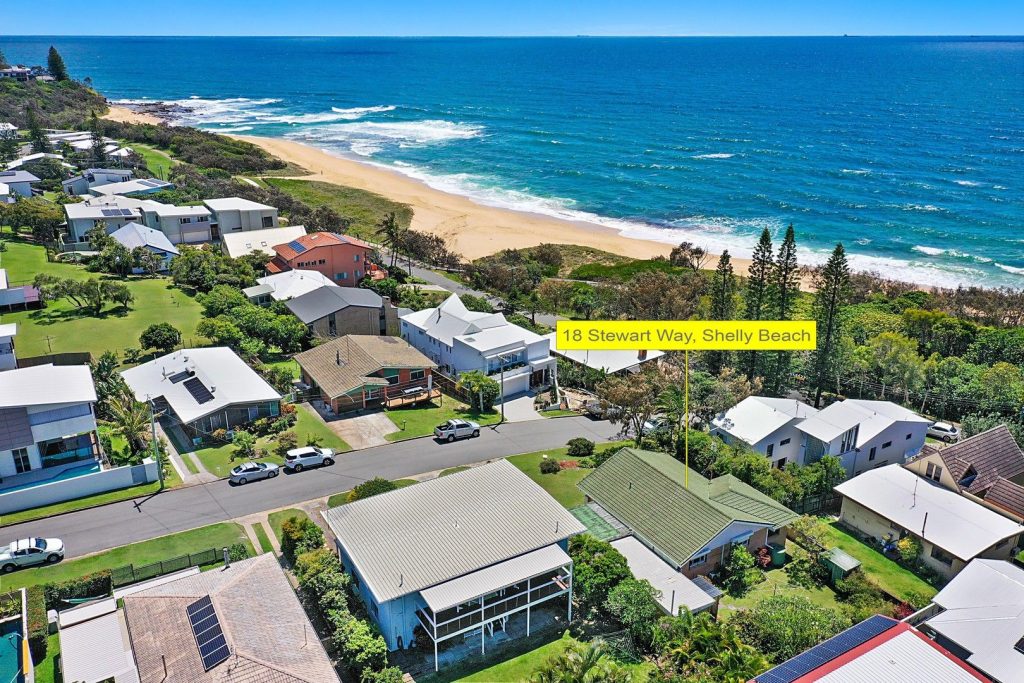 “The prices are still going up.”

The atmosphere at the auction was electric. Some of the properties had 15 registered bidders vying for their possible new home.

The three-bedroom house at 18 Stewart Way had an extraordinary 27 registered bidders. It achieved the top price of the morning.

There were a couple of people who bought their property sight-unseen while others came to buy one and walked away with another.

Situated in a tranquil Kuluin location, 14 Taree Court caught the eye of an Adelaide relocator couple who fought off two other bidders.

“We consider the price very fair,” Mr Burns said. “Both the sellers and buyers are delighted.”

Listing agent Jodi Price of Ray White Mountain Creek said the auction of 65 Karawatha Drive in Mountain Creek was one of those events that can only be described as brilliant.

Right to the time the hammer came down there were four active bidders. It sold well over the reserve for at $1.305 million to a local buyer.

“There were 39 bids in all,” an ecstatic Ms Price said.  “It was a great outcome for the owner.”

The lucky buyer of the three-bedroom home at 29 Golf Links Road in Buderim came armed with what he needed to secure this prized property.

Listing agent Brenden Southey from Prime Property said there was plenty of pre-auction interest and a large crowd in attendance, but only one bidder took the sale to under the hammer for $1.130 million.

“There was a quite a number of other parties that couldn’t buy at auction,” Mr Southey said. Without their finance pre-approved these hopeful buyers were waiting to see if the property would pass in and a sale could be negotiated afterwards he noted.

FOR SALE. OFFERS OVER $3m

SOLD UNDER THE HAMMER FOR $2.1m