‘Oh my’ we’re having trouble with pronunciations

‘Oh my’ we’re having trouble with pronunciations

The Omicron variant reminds Jane Stephens of other cringeworthy pronunciations 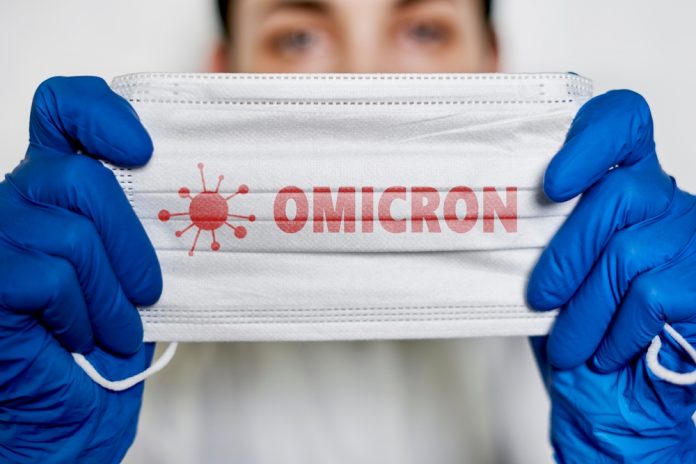 A new intruder has breached the barricade, hitching a ride from Africa to Australia and causing a kerfuffle.

Mysterious sucker this Omicron, isn’t it? Not only the virus variant itself, but also the way it is pronounced.

Like all COVID-19 strains, the latest infraction on our peace is named after a Greek letter.

The World Health Organisation adopted that scheme in June after wide consultation because they said the letters were simple and easy to pronounce.

As oral stumbling blocks go, this one is a doozy.

Apparently, the correct Greek pronunciation is oh-muh-cronn, although given the importance and impact of it, I reckon we should have the emphasis on the ‘oh my!’

Sometimes mispronounced words grind my gears, particularly when the contortion happens so often that when correctly articulated, a spoken word is perceived to be incorrect.

We have mischievous most often said as mis-chee-vee-us when it is mis-chuh-vus. Apparently there are records that show the mis-speaking on that one goes back hundreds of years.

The same goes for grievous, and because it is nearly always followed by ‘bodily harm’ the articulation mastication occurs most often in really important places such as crime reports or a courtroom. Gree-vus errors, indeed.

But most of the time the incorrect pronunciations are humorous.

When talking about prostate troubles, people so often add in an extra R so that instead of talking about the male body part, they are detailing something about lying face down on the floor.

A conversation I was involved in this week included a claim that those dodging vaccinations were hippo-cripps instead of hypocrites (hippo-crits). A person ordered an ex-presso in the coffee line. Another wanted a ‘tumour-ik’ latte when they meant terr-merr-ik.

I still dine out on the day a person at the table next to mine asked the waitress for a serve of leh-zag-nee, when they meant lah-zahn-ya – the stacked-up Italian concoction. And that popular superfood berry acai? It’s ahr-sie-ee, not ark-eye.

Sometimes I think politicians’ speech writers have a little titter as they load up the daily monologues or media talking points with words they know will be mangled. It is done, presumably, just to keep the public amused.

Our previous premier Anna Bligh, who said arks instead of ask. Despite what I imagine must have been an avalanche of advice and correction, the switcheroo persisted throughout her tenure.

But fancier words are more dramatic in their ability to induce pronunciation gymnastics. Hyperbole, meaning excess or exaggeration, has been articulated as hyper-bowl by people as educated as the former PM Julia Gillard. It is another Greek offering, it should be high-per-boh-lee, to rhyme with Penelope.

I say all of this, knowing I have my own peccadillos and inconsistencies in speech. We all do.

Pronunciation fails are like a bit of food caught in your teeth: a good friend will tell you and a brash colleague might too. But most people just inwardly cringe, let it slide, and you will feature later as a funny anecdote from their day.