Day Lex’s family and friends have prayed for finally arrives

Day Lex’s family and friends have prayed for finally arrives

'This is unbelievable': after 111 days in hospital Lex returns home to continue brave fightback 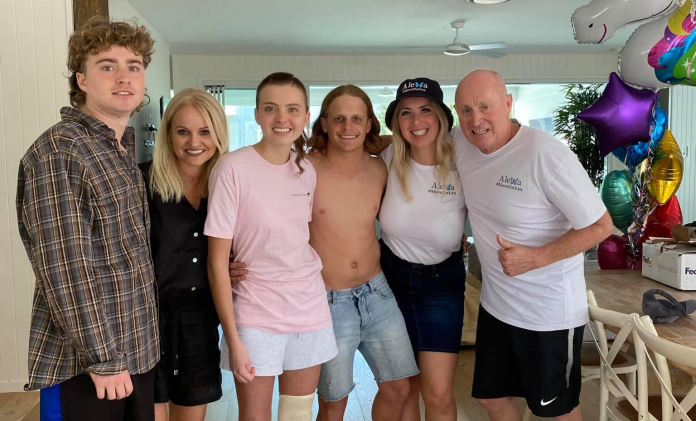 This is the day family and friends of a young athlete who has inspired the nation with her incredible fightback have prayed for – Lex is finally home!

Her parents always had hope, even when doctors initially told them she was unlikely to survive a traumatic brain injury sustained during a cycling accident at Pomona on July 17.

They knew this very special young woman was the ultimate fighter and could never be underestimated.

Her proud father Russell said that while there was still a long way to go, the homecoming was an amazing feat.

“We were told she would require at least a year in hospital, so this is unbelievable,” he told Sunshine Coast News.

“I put it down to her will to live, her spirit and the support and dedication of the nurses and doctors at BIRU (PA’s Brain Injury Rehabilitation Unit) and the neuro ward (RBWH Neurosurgery Ward).” 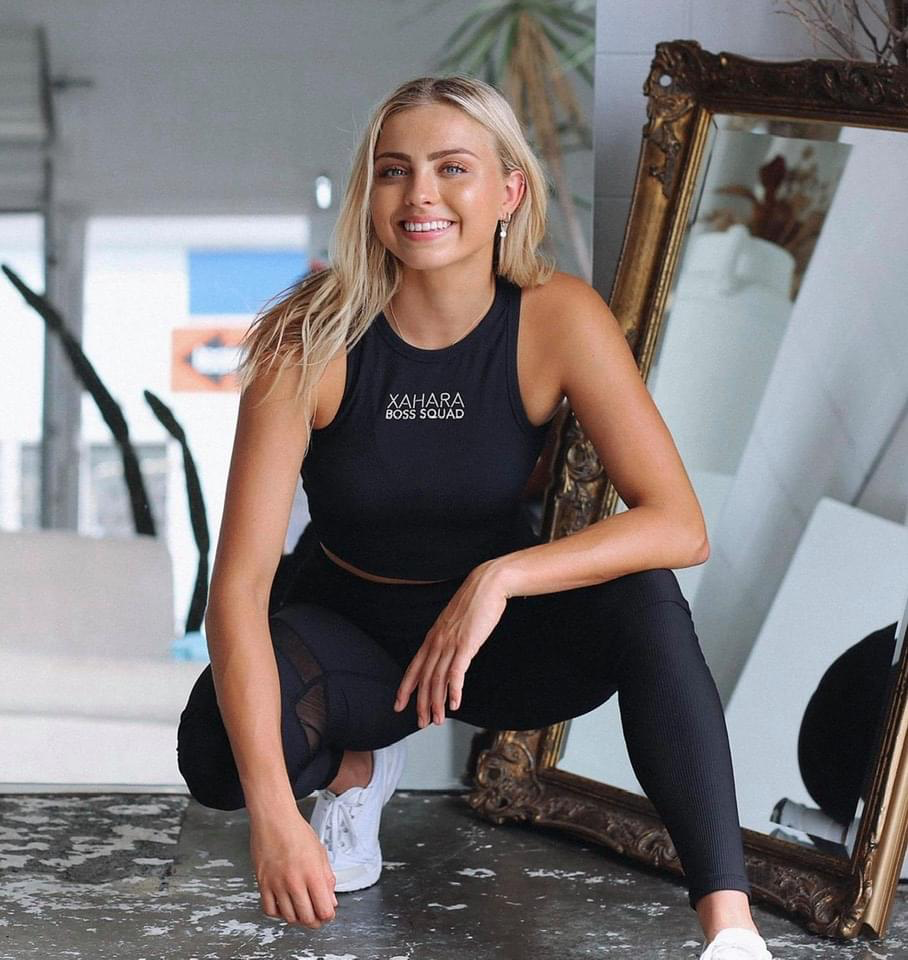 Russell said Lex’s return would be “low-key” with family and a few friends gathering, and her mother Belinda preparing her favourite dinner: salmon with a potato bake and salad.

He said that she would require three hours a day of outpatient rehab for five days a week at a local hospital.

This would include neuro Occupational Therapy, speech therapy and physiotherapy, as she worked towards regaining memories and movement after suffering major brain damage in the crash.

“We know there are challenges ahead, but we will tackle them together,” Russell said.

“We can’t thank Lex’s friends and supporters enough for their love and encouragement.”

In recent months, the #moveforlex campaign on Instagram, has had an enormous impact on the 20-year-old and many others. 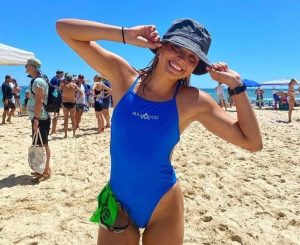 It has attracted an incredible 130,000 followers, inspiring people to “get out, get moving and do it for those who can’t’’.

A moveforlex.com fundraising campaign, which will target enhanced care at the RBWH Neurosurgery Ward with a focus on equipment and family support, has raised more than $130,000 to date.

The family are set to proudly present a cheque for $50,000 from this campaign to the ward with some of the proceeds to go towards new wheelchairs for patients.

Alexa was regarded one of the rising stars of triathlon in Australia. She won national titles in 2019 and 2020 and represented Australia at the world titles in Switzerland in 2019, finishing second in the U19 category.

The Leary family is very well known on the Sunshine Coast with Russell and Belinda involved in the tourist accommodation industry, their children going to Good Shepherd Lutheran College and the sporty family involved in triathlons and basketball with Sunshine Coast Phoenix.