School vaccination blitz: how the Sunshine Coast responded to the call 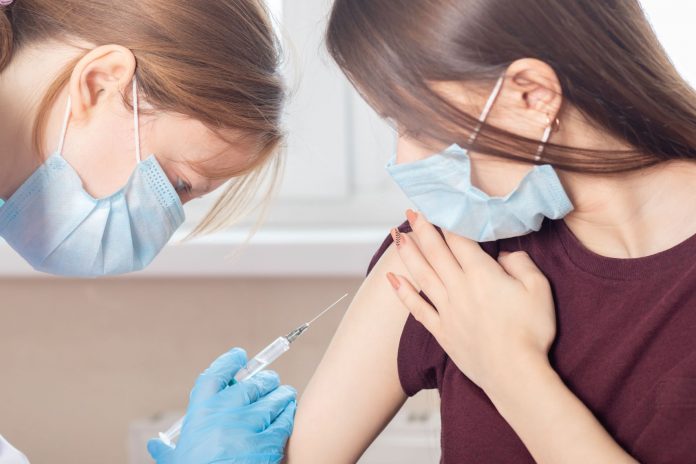 Pop-up vaccination clinics at Sunshine Coast schools were among the most well-attended in Queensland.

The Super Saturday blitz was aimed at boosting rates among young people, considered potential COVID “super spreaders” due to their social natures.

More than 13,000 Queenslanders were vaccinated at 113 schools and the Sunshine Coast Hospital and Health Service (SCHHS) was encouraged by local attendances, which saw 1137 turn out.

The Sunshine Coast Council Local Government Area Vaccination Tracker showed that, as of October 24, 79.2 per cent of residents had received their first dose and 63.9 of Coast people were fully vaccinated.

Queensland recorded no new COVID cases in the past 24 hours as officials push on with plans for the reopening of the state’s borders to fully vaccinated people in mid-December, or when 80 per cent of Queenslanders aged over 16 had received two doses of a vaccine.

The Caloundra Indoor Stadium, in North Street, currently is the Sunshine Coast’s main facility for vaccinations.

It is open 9am to 5pm seven days a week and only delivers Pfizer, which is now available to anyone over the age of 12.

You can book vaccinations online now via https://www.health.qld.gov.au/vaccinebookings.