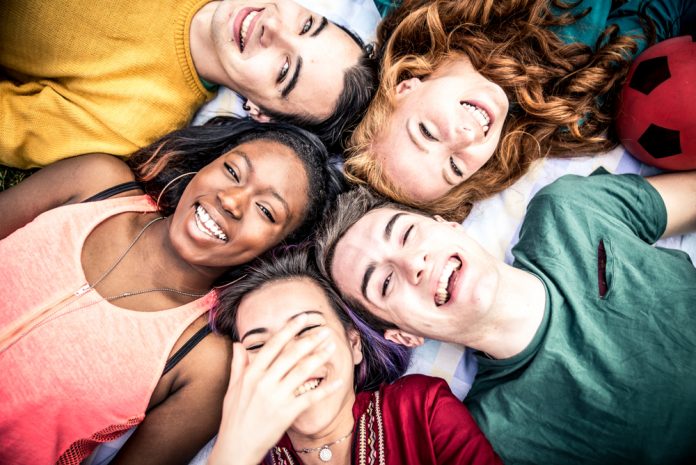 A group of charities will come together on the Coast to create a new festival for the most vulnerable age-group in our society — the 15 to 25-year-olds.

The inaugural Nurture Festival will be held on May 7, 2022, at Mooloolah Valley, bringing together charities, organisations and professionals to enable youth to reach out and connect and for parents to seek support for themselves or a loved one.

The idea was an initiative of endED’s Mark Forbes and Nathan Taylor from Comunite’z and it came about while chatting over a drink.

“Over the years we have got to know each other from our charities, and I was saying how competitive it is on the Coast with some 360 charities, and it’s a shame we don’t do more together,” said Mr Forbes.

“He mentioned he’d always wanted to put a festival together and that’s how it started. It’s grown leaps and bounds from there.”

Tapping into the hundreds of connections he had made over the years, Mr Forbes said he was receiving a positive response to the festival, which will include live entertainment, guest speakers and rides.

“The Nurture Festival isn’t targeting one specific aspect of mental help, like an eating disorder or suicide prevention, it’s tackling all forms of mental health.”

Mr Forbes said it would also be an opportunity for professionals, sporting clubs, schools, and tertiary education facilities to connect, create new relationships and communicate with each other

“Every parent who has journeyed with their loved ones all have the same story — we can spend months and months researching on where we can find support for our loved one.

“With the festival, we’ll have everybody in that space. People looking for help can walk in and go it’s all here; I can put the laptop down and it’s all here.

“To give successful support to somebody looking for support with mental health or an eating disorder, it’s one thing to put a support team around them but that support team needs to communicate.

“Anyone from Brisbane to Noosa who wants to be involved in mental health in the festival and have a presence can be part of it.

“What we see the festival doing, is because we are bringing so many people together they can see what each other provides so they can start to form their own networks.”

Mr Forbes said what he had seen in the six and a half years of endED, a charity that provides tools and support for those impacted by eating disorders, was the issue often manifested over time.

That is why he hopes targeting youth and educating parents and carers to look for signs will address problems before they escalate.

“If you can get it at a stage when it’s just manifesting you can put it on a different pathway,” Mr Forbes said.

Mr Forbes said the event, which will cost around $260,000 to start up, already had support from Sunshine Coast Council and interest from the federal government with Member for Fisher Andrew Wallace leading the charge to gain funding.

Mr Forbes said he would love for state government to also support the event and that he and Mr Taylor were in discussions with Member for Caloundra Jason Hunt.

The festival is also looking for a major sponsor and community donations. A website for the event is currently being built and will launch in the coming weeks. For enquiries email havenfleetptyltd@bigpond.com