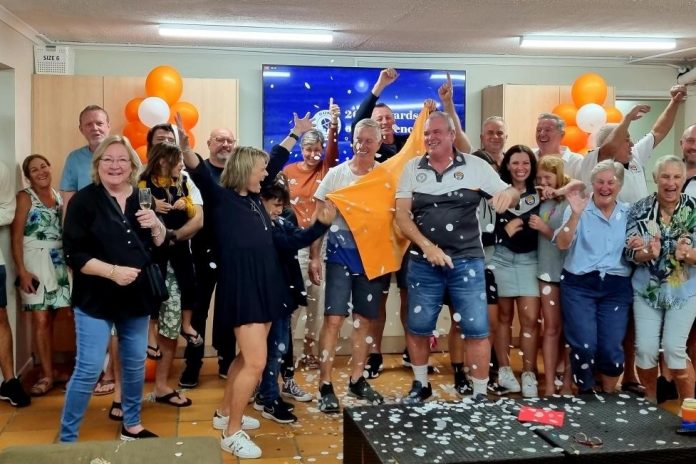 One of the Sunshine Coast’s less heralded surf life saving clubs has shone brighter than any other in the state – and for a very special reason.

Marcoola SLSC was crowned Club of the Year at Surf Life Saving Queensland’s virtual 2021 Awards of Excellence on Saturday night.

It was a wonderful achievement for the popular club, which has been proudly serving its community since 1969.

The reason it was given the nod over a number of Queensland’s larger and higher-profile clubs was an inspired and successful recruitment strategy, which produced a 10 per cent surge in membership. 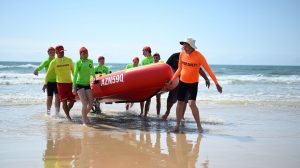 “We are all very excited,” he said. “We have grown all aspects of the club, including nippers and youth (15-20 age group), and our main focus is putting volunteer lifesavers on the beach.”

“We pride ourselves on our patrols and are not that well known when it comes to competition, like the bigger clubs.”

Mr Hourn said Marcoola had “gone back to community” during the pandemic and built considerable support from locals.

He said the interest in nippers had grown and, on the back of this, many parents had taken up the opportunity to gain qualifications and do patrols.

“There are very few sports, or opportunities, where parents can participate alongside their children – as equals – but going on the same patrol is one of them.

“Also, when kids move on, some parents can be at a loose end, so surf lifesaving is a great community to be part of.”

Sunshine Coast beach guardians were on fire during the awards, claiming a number of gongs.

Noosa’s Isaac Smith (pictured) was named the 2021 Queensland Lifeguard of the Year after dedicating more than 20 years of service. 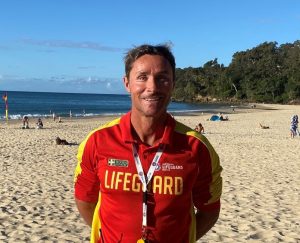 He was recognised for his professional approach and leadership, which helped keep thousands of swimmers safe at Noosa beaches.

In other awards, Alexandra Headland ironwoman Emma Woods was rewarded for her sterling season with the Youth Athlete of the Year accolade.

Chamberlain has represented his club at local and state level youth championships, while also completing nearly 80 hours on patrol.

Alexandra Headland’s Isabella Powell (below) was named U18 Junior Surf Lifesaver of the Year award. Her commitment is incredible and despite her young age, Powell has achieved a staggering 55 lifesaving awards. 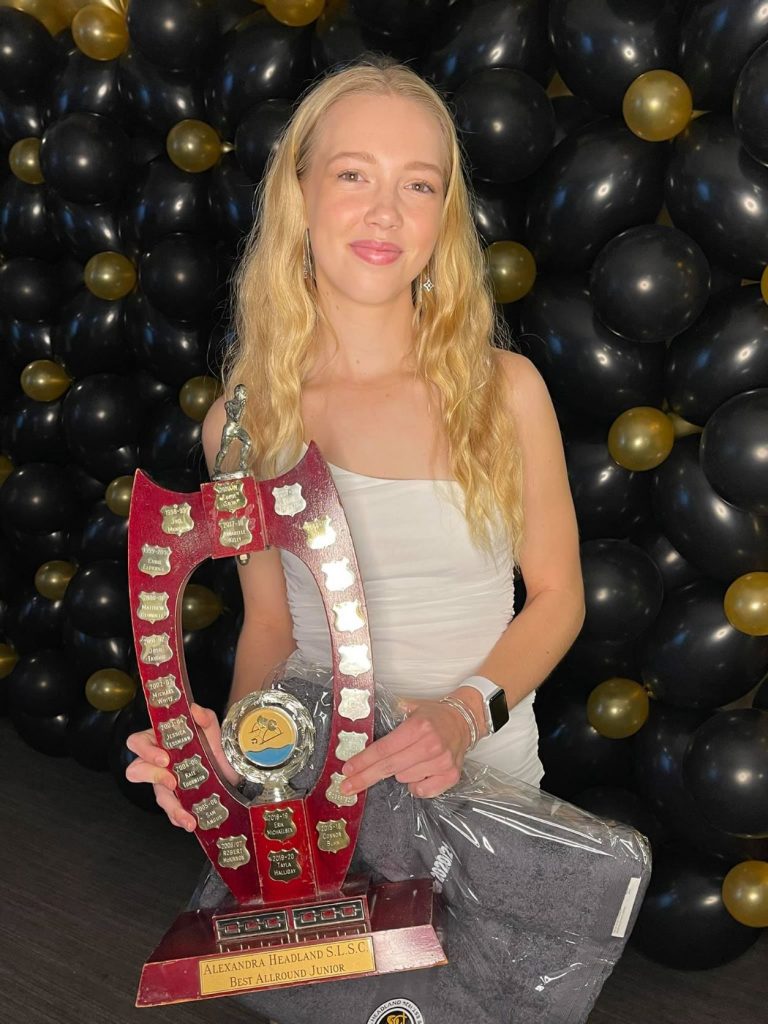 Mr Whimpey extended his congratulations to the Sunshine Coast winners.

“Our community of lifeguards and lifesavers continue to do a fantastic job, showing up each week to ensure the safety of the outer community,” he said.

“From all at Surf Life Saving Queensland, I want to congratulate all those nominated and the winning recipients, without your drive and passion to improve the safety of our beaches, we wouldn’t have the high standard of safety we do today.”

Sunshine Coast winners at the SLSQ 2021 Awards of Excellence:

Throughout the evening Lifesaving Excellence Awards were presented to worthy recipients:

Mooloolaba’s Tim Barrett and Mudjimba’s Guy Tanner for rescuing a mother and her two children from a rip at Mudjimba on August 6, 2020.