The Australian Diamonds are refining their skills on the Sunshine Coast 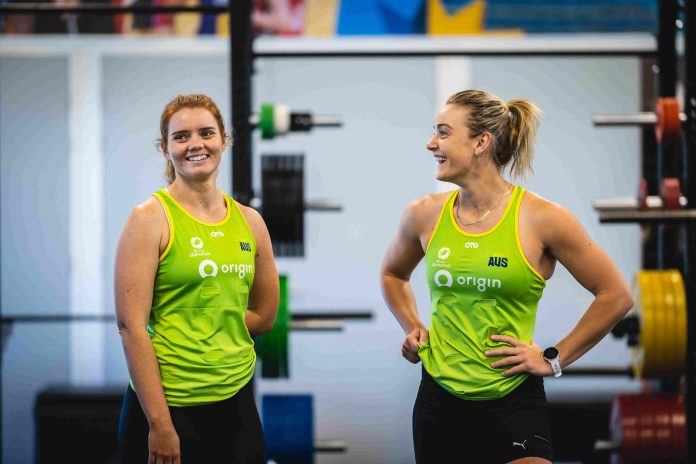 The Australian Diamonds are training in earnest on the Sunshine Coast.

Twenty players, including Sunshine Coasters Steph Wood and Cara Koenen, were invited to the camp, which could last for a week or two.

They were set to collide with the Roses next month, but the series was cancelled on Saturday, due to COVID-19 travel and quarantine difficulties.

“Throughout the camp we will focus on defining roles, driving our culture and building our brand of play,” she said via a Netball Australia release.

Much of their training is at the University of the Sunshine Coast, which is the home to the region’s national league team, the Lightning.

They were voted into the leadership positions by their teammates and a selection committee, last week.

Watson was sidelined for most of this year after having foot surgery.

“I am very humbled and proud to be acknowledged by my teammates,” she said.

“I love this sport, I love this team and I love this country. To be given the honour as captain of the Origin Australian Diamonds is something I will forever be thankful for.”

Meanwhile, Wood was stunned to be anointed vice-captain.

“It is an honour to be named as vice-captain,” she said.

“It was a shock when Stacey told me, but I am very excited to see what this group can do as we build towards the 2022 Commonwealth Games and the 2023 Netball World Cup.”

Wood is a foundation player for the Sunshine Coast Lightning, joining the team prior to their 2017 season.

She has become a force on the domestic and international stage, after making her Diamonds debut in 2016.

“Liz’s passion and drive for success is evident and she has a fantastic ability to stay calm whilst continuing to empower players around her,” she said.

“Steph is an ultimate team player, and her leadership reflects the type of person she is – she is highly respected and leads by example on the court.”