How Coast finally warmed to ‘strangers on the beach’

How Coast finally warmed to ‘strangers on the beach’

Tourism turmoil: how the Coast finally warmed to 'strangers' on its beaches and prospered 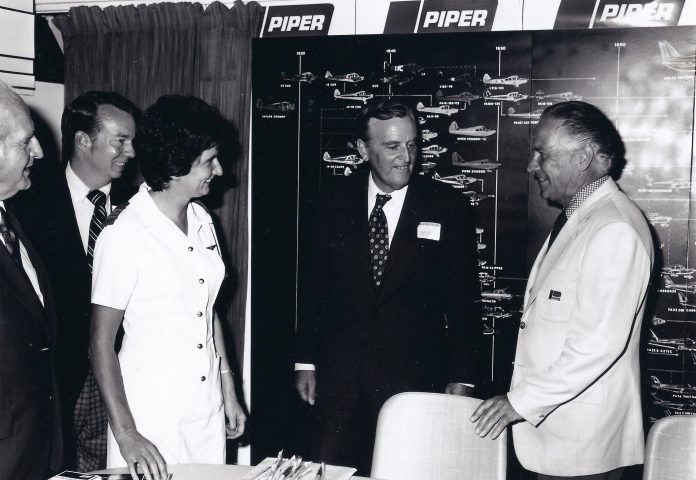 There was a love-hate relationship with tourists, cynically labelled “terr-ourists” by locals in the 1970s, before the tourism industry was accepted as the region’s lifeblood.

Cars and caravans jamming the two-lane highway between the Coast and Brisbane every Friday night and Sunday afternoon; getting caught behind “rubber necks” travelling at 20mph in a 60mph zone; “strangers on the beach”; and a shortage of parking spots at favourite haunts were just some of the gripes among the locals who wanted to lock up their part of paradise.

But while many of the good folk who had grown up on the Sunshine Coast jealously protected their turf, the city fathers and businesspeople who recognised there was a buck to be made in accommodating, feeding and entertaining holidaymakers, were keen to keep the hordes coming. 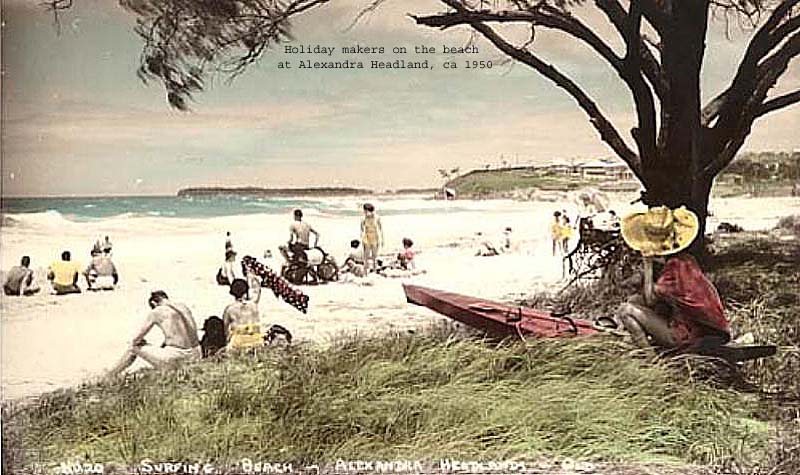 The ink was still drying on the freshly rebranded North Coast when the push began to establish tourism as the industry of the future.

Victorians were encouraged to leave the chill and come to Queensland for the Winter Bowls Carnival, Sydneysiders were lured by the warmth of pristine beaches and rivalry with the Gold Coast was ramped up with the promise of escape from glitz and high-rise.

It was a simple document. 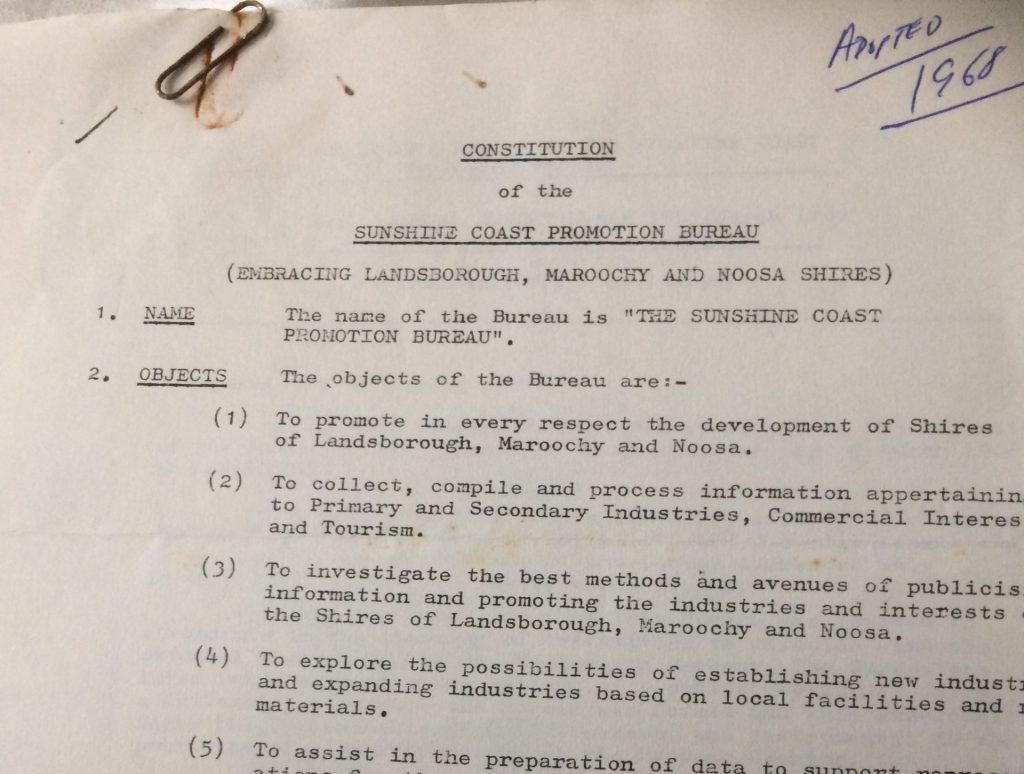 Its nine objectives included “to promote in every respect the development of Shires of Landsborough, Maroochy and Noosa”, “To collect, compile and process information appertaining to primary and secondary industries, commercial interests and tourism” and “to explore the possibilities of establishing new industries and expanding industries based on local facilities and raw materials.”

In his first annual report in March 1969, chairman Peter Sharpe (who became a Noosa Shire councillor in 1973) said the Tourist Industry Sub-Committee was investigating “many items” including creation of an artificial reef off Mudjimba Island.

Litter was a concern and it was decided that Landsborough and Maroochy should follow Noosa’s lead in having honorary wardens to keep the streets clean.

The big event though, was planning festivities for the opening of the new Mooloolaba Harbour.

In April 1968, the tourist sub-committee had almost completed all arrangements for the first-ever familiarisation tour by travel agents from Sydney and Melbourne. It was deemed a great success with 14 representatives of southern travel agencies given a three-day tour of the Sunshine Coast by bureau members.

By September 1968, the promotion bureau’s membership had climbed to 153 and in November, the Post Master General’s department (PMG) approved the use of postmark designed by the bureau to advertise the Sunshine Coast.

It was overprinted on all outgoing mail through the Nambour post office in February, May and September 1969.

In closing his report, Mr Sharpe noted, “We have a tremendously difficult task ahead of the Bureau in promoting this Sunshine Coast right throughout Australia. In parts of Australia we are not even known, and this is detrimental to our future.

“Statistics are available that prove conclusively the fact that the tourist dollar benefits everyone in the community.” 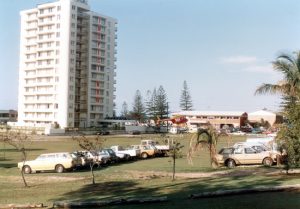 Since then, there have been various catchphrases, such as “Brisbane’s Sunshine Coast” – to capitalise on Expo 88, followed by “Queensland’s Sunshine Coast Reserved for Australian Holiday Makers” in 1989. That lasted less than a fortnight because of its racist overtones.

In 1996, came the strikingly simple promotional campaign “Sunshine Coasting” addressing location, lifestyle and what to do.  It targeted those who travelled outside peak period and tended to spend more on their holidays – double income no kids, mid-lifers no dependents and pre-school families in Sydney, Melbourne and Brisbane.

One of the biggest issues faced by those wanting to promote tourism was the innate parochialism, the “they get more than we do” attitude of the three shires. That was briefly resolved with the formation of the Sunshine Coast Regional Council in 2008, until Noosa went its own way again in 2013.