'This is long overdue': why Noosa Council now wants to be part of SEQ power group 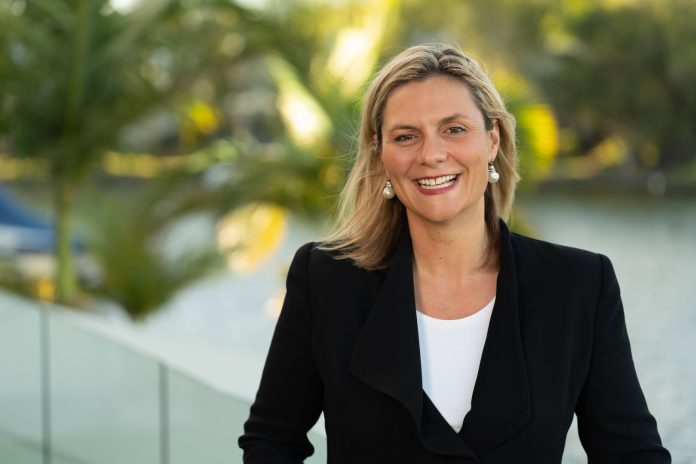 Noosa Council wants to join a powerful collaborative group that its predecessors did not want to be part of.

The current council has revealed it will seek to join the South-East Queensland Council of Mayors in a show of support for the organisation and its successful bid for the 2032 Olympic and Paralympic Games.

Mayor Clare Stewart said it was important Noosa strengthened its collaboration with other local councils in the south-east.

“Noosa’s involvement is long overdue, and councillors feel we need to broaden our engagement with other councils and be part of future discussions on a range of issues impacting the shire,” she said.

“SEQ Council of Mayors have done a tremendous job on a number of matters in recent years, including playing a pivotal role in securing the Olympic Games.

“Understandably, this once-in-a-generation event has the potential to accelerate investment in transport, infrastructure, tourism and so much more across the south-east and it’s time Noosa supported the work of this organisation,” Mayor Stewart said.

At Monday’s General Committee meeting, councillors were united in their support to apply to the SEQ Councils of Mayors organisation.

Mayor Stewart said the $35,000 annual membership should be considered as an investment in the shire’s future.

“Previous Noosa Councils decided not to be part of the SEQ Council of Mayors and that was their choice, but we consider collaboration and robust dialogue with other councils as vital.

“We need to work as one SEQ region to deliver better outcomes for the business sector and wider community.”

Mayor Stewart said more than ever all South-East Queensland councils needed to stand together to lobby for further funding from the Federal and State Governments.

“Working with other councils provides an opportunity to raise issues with the group, who can advocate on our behalf and amplify our lobbying voice to the State and Federal Government,” she said.

“The 2032 Games are a golden opportunity for our Council to work more closely with other SEQ local governments and to advocate to the State and Federal Government to improve regional connectivity across the Sunshine Coast and secure state of the art community and sporting facilities,” Mayor Stewart said.