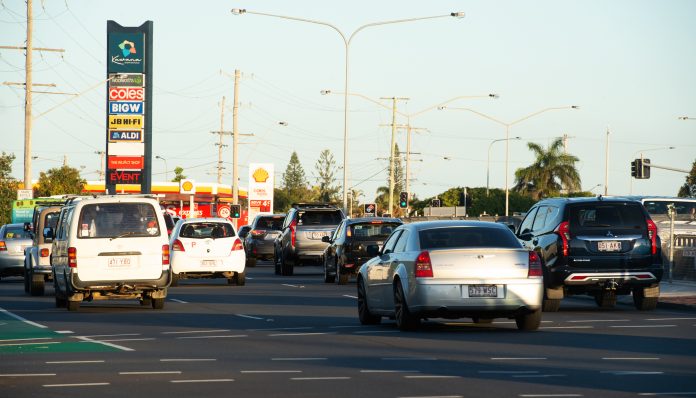 There are fears the Sunshine Coast Council is accelerating its proposal for a mass transit system, and keeping people in the dark, after a mystery ‘special meeting’ was suddenly called for next week.

After waiting months for council to release the results of public consultation on the project — and being told it could take months more — community groups are concerned a vote has been rushed forward to next Wednesday.

A media spokesperson for council did not answer Sunshine Coast News‘ specific questions which enquired as to the purpose of next week’s meeting, instead offering a generic response.

However Cr Joe Natoli has confirmed councillors have been asked to clear their diaries for a special meeting on September 22, which coincided with them receiving an updated copy of the Mass Transit Options Analysis report.

Cr Natoli said he believed the meeting was related to the latest version of the mass transit paper which he was given on Friday (September 10) and was more than 400 pages long.

The paper’s release was followed by an eight-week public consultation period after which the council said it would “spend months ahead examining and analysing the feedback”, refusing to offer a timeframe on when that would be done.

Council has repeatedly stated the draft paper would be updated to include public submissions before it was presented to the State Government for the next stage — commissioning a Detailed Business Case.

Cr Natoli said he could not reveal details of the revised Options Analysis report until it was formally made public, which he suspected would happen a few days before next week’s meeting.

While the council has not confirmed the purpose of next week’s meeting, Cr Natoli said he was concerned they would be voting on whether to accept the final report and take the project to the next stage.

Cr Natoli said he would formally seek an extension because he felt the process was being rushed and councillors had not been given enough time to read and digest the lengthy paper before the special meeting — and the public would have even less time.

“I am aware council is keen to move it forward but my view is that this (report) is more than 400 pages long. That’s a lot of detail and content for councillors to read and get their heads around so suddenly leading up to that meeting,” said Cr Natoli.

“Personally, I don’t think that timeframe is sufficient to read and absorb and ask questions and get answers to those questions.”

Next week’s mystery meeting has raised the suspicions of community groups opposed to mass transit and they are calling on the council to put the brakes on.

The Mass Transit Action Group (MTAG) is concerned the council is planning on rushing through the final report and not releasing it to the public.

“The question is why not and why the rush?” said MTAG’s Mark Attwall.

“Only last month the council released a press release stating they had received thousands of responses and it would take months to collate the information.

“Now suddenly within weeks it would seem not only has this occurred but they have been able to include the outcomes and rewrite the report but they do not have time to allow people to see it?”

Mr Attwall told Sunshine Coast News that even if the council intended to pursue its own mass transit agenda, at the very least it should share the details of how many people were for and against the project and what the community had said.

“We would have expected the next stage would have been releasing it to the community,” he said.

“These people are supposed to represent us but for some reason that keeps getting forgotten by politicians.”

Mr Attwall said MTAG’s own public surveys found most people were against light rail, opposed to increasing housing density to up to eight storeys, preferred buses and wanted to see the CAMCOS heavy rail built instead.

A spokesperson for council said the outcomes of the extensive engagement process would “inform the finalisation of the Options Analysis report, the content of which will be amended, expanded, or qualified to the extent that the results of the engagement process provides a clear basis for doing so”.

“The finalised Options Analysis report will be considered at a future council meeting.

“Subject to council’s consideration, the finalised Options Analysis report will be provided to the State and Commonwealth Governments as the basis for the preparation of the Detailed Business Case.”

Another member of MTAG Greg Smith said the group wanted to raise public awareness ahead of next week’s meeting in case residents had very little time to react.

“We’re not asking for more consultation but time to ensure the new version of the document reflects the community’s viewpoints,” said Mr Smith.

“And councillors need time to digest what would be a very large document.

“The community wants to know what’s in the document, not general but specific.

“How many people completed the council surveys or did their own submissions and who was in support and was not in support.

“And which of the five (public transport) options got the most votes so to speak.

“The council might have done an exemplary job of explaining that (in the report) but that’s got to be seen.”