Upgrade for intersection used by 35,000 cars each day

Upgrade for intersection used by 35,000 cars each day 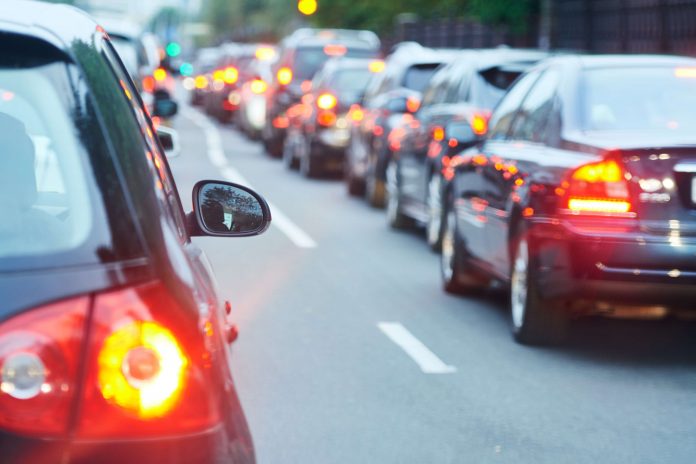 One of the region’s busiest intersections is set to get a much-needed upgrade.

The crossroads of Maroochy Boulevard and Dalton Drive will be revamped, with extra turning lanes to provide better traffic flow and safety.

Sunshine Coast Council Division 4 Councillor Joe Natoli said the upgrade would cater for the traffic growth, which is forecast to climb from 35,500 to 40,000 vehicles per weekday during the next 10 years.

“Council is taking proactive steps to improve traffic flow and safety for drivers, cyclists and pedestrians as well as plan for Maroochydore’s future as the new CBD comes to life,” Cr Natoli said.

“It will mean some traffic movements will change as a result of this much needed capacity and safety upgrade.

“The upgrade will also retain the on-road cycle lanes and include new pedestrian crossings to improve connectivity.

“Access to businesses adjacent to the intersection will change to a left turn in, left turn out only arrangement from Dalton Drive to the driveways behind the Maroochydore Homemaker Centre, Lexus of Maroochydore, the Kon-Tiki Building and Mercedes-Benz.

“These changes are critical to improve safety by reducing traffic queuing when entering Dalton Drive from Maroochy Boulevard, and to stop vehicles weaving and turning across multiple lanes of traffic in very close proximity to a very busy intersection.

“U-Turn facilities will be available on Sunshine Cove Way and Dalton Drive to allow vehicles to easily change direction as required.”

The Maroochy Boulevard-Dalton Drive intersection is a crossroads for commuters entering and exiting Maroochydore and is close to a host of retail precincts, including Sunshine Plaza, the Maroochy Homemaker Centre, car retailers and hardware giant Bunnings.

Division 8 Councillor Jason O’Pray said works will be undertaken at night, to help minimise disruption to the community.

“Construction will take place primarily on weeknights between 6pm and 6am,” he said.

The Sunshine Motorway entry ramp upgrades are funded by the Department of Transport and Main Roads and will be delivered by Sunshine Coast Council.

Construction will run until November, weather and site conditions permitting. The works will continue through the Queensland school holidays to ensure the project is completed as quickly as possible.

The Maroochy Boulevard southbound entry ramp upgrade to the Sunshine Motorway will include: