In the beginning, there were forests, bunya feasts and bountiful rains: how the region's story began 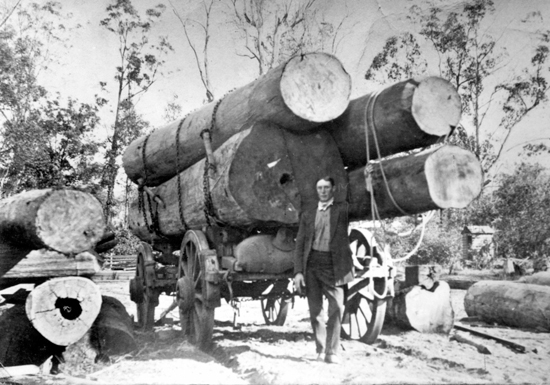 Rich red volcanic soil along with an average annual rainfall of 70 inches (1780mm), ensured that for 23 million years up to white settlement, the “Bonyi Bonyi” Mountains were covered with forest and thick vine scrub.

They were full of valuable timbers as well as ferns, orchids, staghorns and piccabeen palms and, most prized of all, an abundance of bunya pines.

Stone axe heads found in the Mapleton forest and a burial site provide evidence of Aboriginal settlement 40,000 years ago. In fact, about six archaeological areas have been recorded in the Mapleton district.

The Aboriginal people, the Nalbo, a clan of the Gubbi Gubbi, were thought to be named for the abundant hoop pine in the area, their name meaning “gum from pine trees”.

But the most precious of places was Baroon Pocket where the bunya feasts were held.

White men had been travelling the native tracks through the scrubs and forests of the range for 50 years before the first settlers moved in.

Andrew Petrie, his son John, two convicts and two Indigenous guides rode through the area to the Maroochy River in search of gold in 1838. They took timber specimens, including bunya pine, from the ranges.

Ludwig Leichardt, botanist and explorer, visited the Bonyi Bonyi Mountains, in December 1843-44, and with John Archer of Durundur sheeprun and three aboriginal carriers, walked from the southern end of the range to attend the Bunya Feast at Baroon Pocket.

In 1846, another Petrie son, 15-year-old Tom, went with 200 Aborigines of the Brisbane area to the Bunya Feast.

They showed him where his father had travelled through thick vine scrub eight years earlier.  They camped between Dulong and Razorback.

John Fahey, an escaped convict, lived with Aborigines in the area from 1840 until his recapture in 1854.

Aboriginal tales of the abundance of bunya pines, a sign of fertile soil, tantalised early settlers whose eyes turned to the ranges.

However, by order of Governor Gipps, no timber licences were granted and settlement of bunya territory, the ranges “to the north of Moreton Bay” was prohibited.

The Government Gazette of April14, 1842 reported:

“A district exists to the northward of Moreton Bay in which a fruit bearing tree abounds, called Bunya or Banya Bunya and that the Aborigines from considerable distances resort, at certain times of the year, to this district for the purpose of eating the fruit of the said tree.

“His Excellency is pleased to direct that no licenses be granted for the occupation of any lands within the said District in which the Bunya or Banya Bunya tree is found.”

The regulation remained in place until 1860 as the population expanded following separation from the colony of New South Wales in 1859. 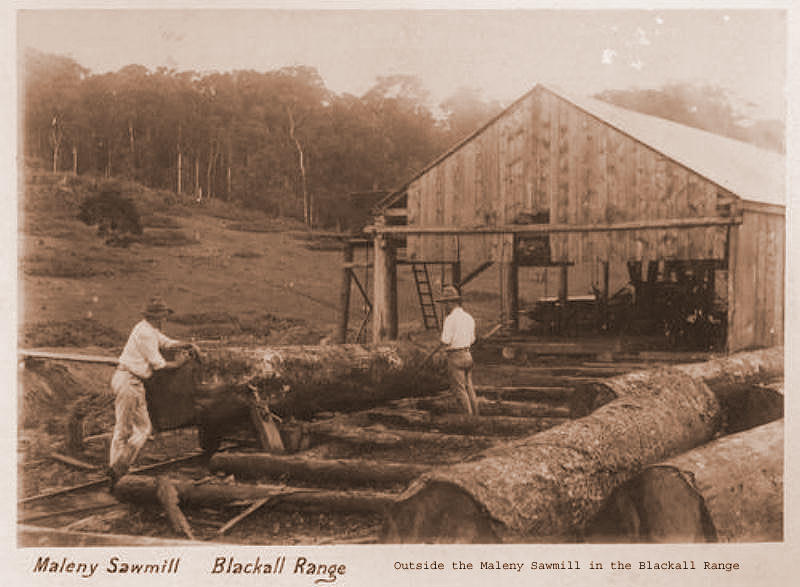 It wasn’t until 1874, when the surveyor C.S. Bradbury arrived to survey the timber reserves, that the mountains were named the Blackall Range for Sir Samuel Blackall, the Queensland Governor from 1864-1871.

The bunya pines of the Bonyi Bonyi Mountains gave way to the red cedar of the Blackall Range as its greatest prize.