Staggering auction where bids jumped 500k at a time

Staggering auction where bids jumped 500k at a time 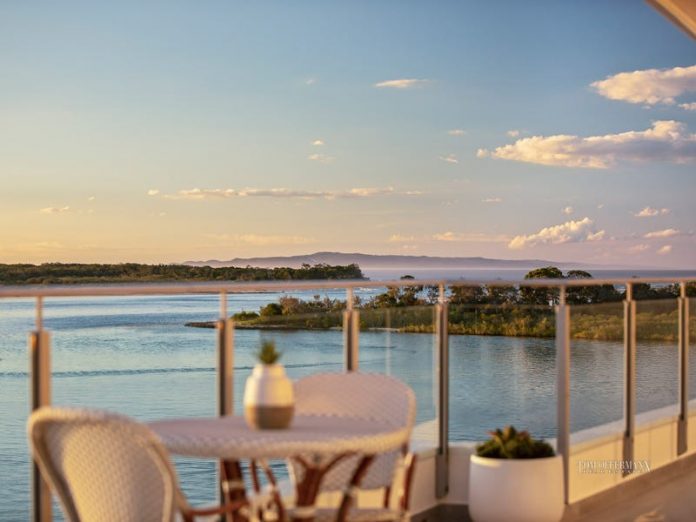 On the final Saturday of winter the conditions couldn’t have been more perfect on the Sunshine Coast. There was not a cloud in the sky, there was amazing water visibility and the property market continued to march forward into spring.

Taking out the highest sale in Queensland at auction for the week was the penthouse at 23/8 Quamby Place, Noosa Heads.

The recently refurbished ‘Las Rias’ is perched on the banks of the Noosa River and enjoys everything that this world-class location has to offer … views, restaurants and water access straight from its own sandy beach. 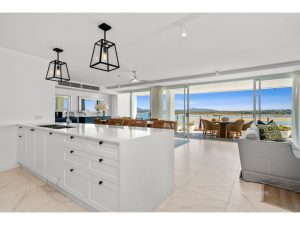 With a strong opening offer, we were away at five million.

This was followed by a succession of half million and quarter million rises until the property sold for $7,000,000 with Eric Seetoo and the team at Tom Offermann Real Estate addressing the ‘purchased’ sticker.

Earlier in the day, 33 Mossman Court, Noosa Sound, was offered to the market.

It was another world-class opportunity basking in a north-east, 38m frontage in the quiet waters of Noosa Sound.

Once the bidding paused, just shy of $15m, the negotiations went ‘offline’ and after a lengthy private conversation, Mal Cox from Tom Offermann Real Estate declared an increased offer to $17,100,000. Negotiations continue.

Jay Pashley and the team at North Shore Realty were driving the auction of 4 Willow Crescent, Marcoola. 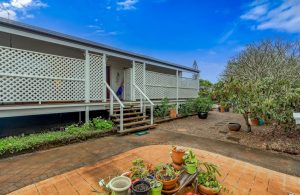 It comprised a home on 600m2, a rarity in Marcoola where the average land size is 564m2.

The 9am mainly local crowd curiously looked on as a new benchmark was set in their beachside surburb.

Out of the gate at one million, the offers escalated quickly to $1,300,000, where the property was sold.

Colin and the team at Colin Cameron Real Estate were thrilled to welcome new owners at 3 Oceanic Court, Twin Waters.

The home,  previously an investment property, was prepared by the owners to capitalise on the strength of the owner occupier market.

The three-bedroom house with pool was very neat and tidy and ready to change hands.

Two bidders were encouraged no end by Mr Cameron as he guided all parties to a successful sale at $1,100,000.

Rob Whiting and the team at C21 on Duporth finished the day strong with the sale of 131 Main Creek Rd, Tanawha, (pictured below) at 5pm. 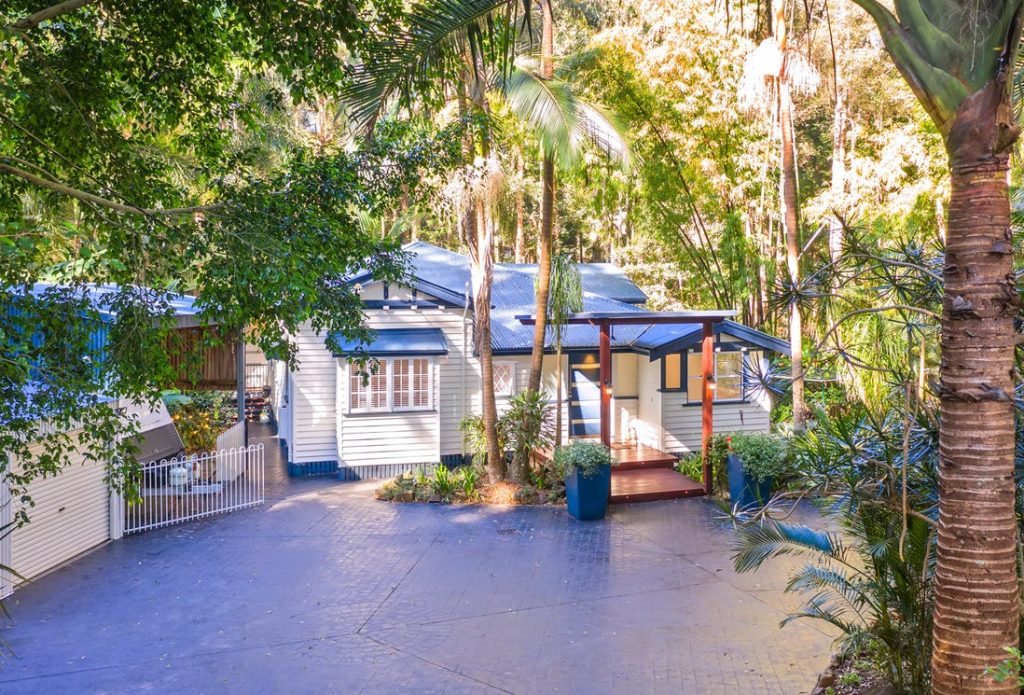 The circa 1940s home had all the trimmings and period features you’d expect from a home of this vintage. With just the one buyer in a position to negotiate unconditionally, the property was negotiated between  buyer and seller until the deal was done at $1,100,000.

There was so much interest in the auction of 22-24 Mountain Breeze Ct, Coes Creek, marketed by Brendan Southey, Bevan Horsnell and the team at Prime property, the date was brought forward.

Interestingly, it was the second time the seller had owned – and sold – the property and was happy to do so after competitive bidding pushed the sale price to $870,000.