Wishing for a better future: how we can help deliver life-changing project

Wishing for a better future: how we can help deliver life-changing project 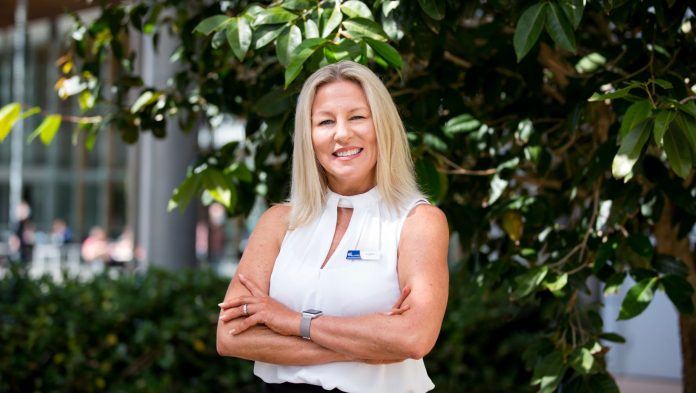 A hospital stay is never a pleasant experience, but Sunshine Coast Hospital and Health Service charity Wishlist makes life a lot easier for patients and their families. However, the service needs community support to keep doing its important work.

At a time when patients and families are facing some of their most difficult days, a local health charity is able to fill a much-needed void, providing a ray of hope and support.

From in-hospital services to accommodation relief and vital medical equipment, Wishlist has been fundraising for more than 20 years for the needs of the Sunshine Coast Hospital and Health Service.

And now, this vital charity is calling on the region to once again show support as it attempts to raise $2 million for a life-changing community project. To help go to: wishlist.org.au

Sunshine Coast mother Amber Currie now knows just how important Wishlist’s services are after her 12-year-old son Lennix spent a week in hospital in May. 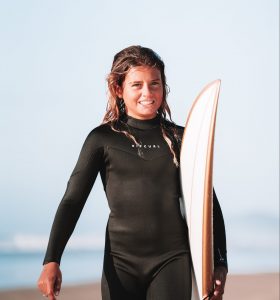 “He had a broken toe that we didn’t actually know was broken,” Ms Currie tells Sunshine Coast News.

“He competed in the Noosa Festival of Surfing and he kicked the toe that had been sore. Then it started (swelling) up and he was in a lot of pain.

“He ended up having a really severe infection in the bone and he was told, worst-case scenario, he could have his toe amputated.”

At a scary time for the surfer and his family, Wishlist’s Clown Doctors Service and Delta Therapy Dogs made the world of difference.

“It was a long seven days on the drip on the antibiotics,” Ms Currie says.

“(The antibiotics) were that strong, they were stinging (Lennix’s) veins, so it was nice to have the distraction.

“The clown doctors – they were so funny. They did a skit. They pretended they were the judges at Lennix’s next surf competition.

“They made a blow-up trophy out of a sick bag and presented it to him. It was just hilarious and just brightened up his day and took his mind off what was actually going on.”

Norman the therapy dog also paid Lennix a visit. The dog proved to have a very special connection to the Tewantin resident.

“Norman was the name of Lennix’s granddad who we lost a few years ago. That was so beautiful, when they brought him in and he jumped up on Lennix’s bed and we asked, ‘What’s his name?’ It was very special.”

Ms Currie says that with most of Lennix’s extended family interstate, the clown doctors and Norman were the visitors he couldn’t otherwise have.

“All my family are in country Victoria, so in the way of having people to visit him, that was the best thing that could ever have happened.”

Lennix made a full recovery, leaving hospital with all 10 toes. He is now back on the surfboard and picking up sponsorships from major surf brands.

Ms Currie never imagined her family would need to benefit from the work of Wishlist,  and she is encouraging residents to do what they can to support the charity.

“I encourage everyone to get behind and support these guys because you never know when it’s going to happen to you,” she says.

“In Lennix’s case, it was a great outcome. It wasn’t as serious as what other people would be in hospital for.

“For someone who would be sicker than Lennix and not have those services available, oh I couldn’t imagine.

“You could not imagine being in hospital for two or three months with your sick child and not having Wishlist to be able to come in and make your life so much easier and put smiles on not only the child’s faces, but also the family’s faces.”

Since 1998, more than $18 million has been raised to go directly towards the Coast’s local health system, with Wishlist pledging $1 million annually towards hospital accommodation at Wishlist and Reed houses, research projects, medical equipment, support services, staff scholarships and education funding.

Wishlist’s latest and biggest project, Wishlist Centre, is under construction in Birtinya. It will allow the charity to expand its services and forge further partnerships with local organisations. 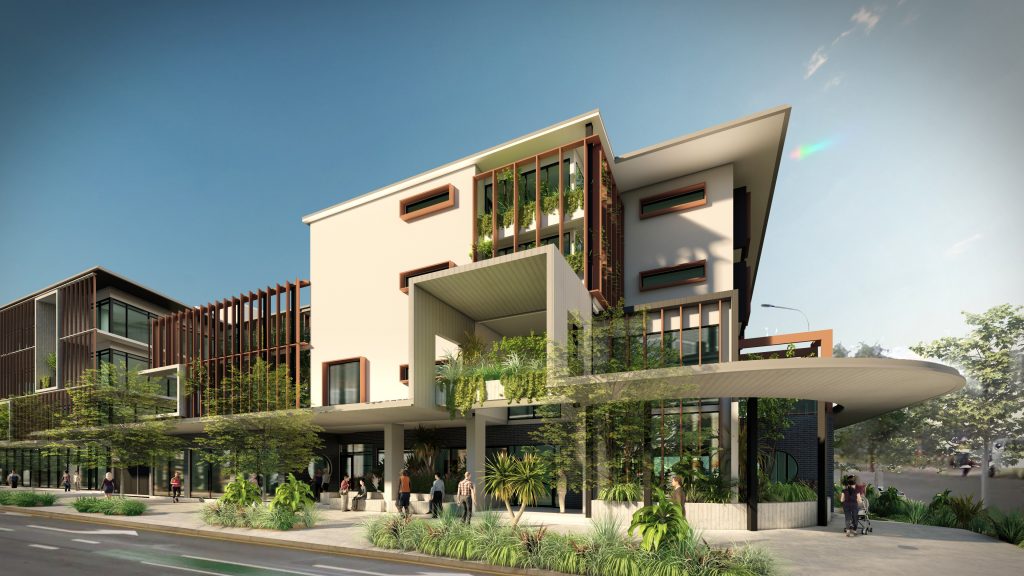 “We know that the Sunshine Coast Hospital and Health Service catchment is one of the fastest growing in Queensland and is expected to grow by 140,000 residents over the next 15 years,” she says.

“There is a need for transitionary accommodation. Stage one will be able to (support) patients receiving ongoing treatment for cancer, dialysis, complications in pregnancy, or are requiring pre- or post-operative care.

“Wishlist Centre will provide physical, emotional and psychological support for patients and their families, and will also offer more medical, allied and specialist services to the local area.”

Prominent local builder Tony Bryan, from Ausmar Homes, has been supporting Wishlist for 10 years and knows just how important access to medical equipment is after his own daughter required lifesaving surgery at just six weeks old.

Living in Ballarat at the time, Mr Bryan recalls the fear he and wife Jackie had of handing over their first-born Carly to the surgeon.

“At about six weeks old, she started having kidney infections and issues – she had to have an operation,” Mr Bryan says.

“I had to take her to the surgery. To take your six-week-old, first child you’ve ever had and hand her to a doctor in the surgery was like, wow.

“I remember handing her to the surgeon and thinking if you haven’t got the best equipment in the world, we are all in deep strife here. They operated on her and fixed her kidney.

“She went in a couple of months later to have a second operation and that fixed her. She is now perfectly healthy and 24 years old.”

While his family was not directly supported by Wishlist, Mr Bryan says his experience with Carly gives him a deep appreciation for the work the charity does.

Since 2011, Ausmar Homes has delivered three The House the Coast Built projects which were auctioned off to fund projects across the region.

The first house in 2011 helped purchase ophthalmology equipment for Caloundra Hospital, saving families a trip to Brisbane for eye treatment.

In 2016, $262,692 from a second house helped establish the local Clown Doctor service and continue music and pet therapy in the children’s ward, as well as staff education and medical equipment.

In 2020, Ausmar built a custom six-bedroom “home away from home” in Birtinya to provide emergency hospital accommodation to families needing to be close to their loved ones.

“I had an interest in what Wishlist were doing purely because Carly had some issues when she was born,” Mr Bryan says.

“We were wanting to be involved in a local charity and Wishlist really rang a bell for us.

“Without hospitals with the best equipment and the best doctors and the best nurses, we are all in strife. Every single cent that Wishlist raise, I always know it is going to the best possible cause.”

As part of the current Wishlist Centre project, Ausmar will fit out 16 accommodation rooms and has made a generous sponsorship donation.

“Wishlist is also calling for donations of people to sponsor a room and we took out one of those sponsorships as well,” Mr Bryan says.

Let’s get to it

Stage one of the four-level $14 million Wishlist Centre is expected to open in mid-2022.

The facility is supported by a $12 million Federal Government grant secured by Member for Fisher Andrew Wallace, who has been a huge supporter of the charity.

The Wishlist team is hoping the community will back the Let’s Get 2 It campaign. The aim is to raise a further $2 million by 2022 to ensure Wishlist is able to meet all the needs of Sunshine Coast patients and families. 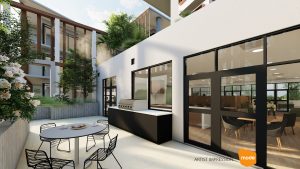 “It’s an ambitious target at a time when COVID has greatly affected fundraising. However, when we open mid-next year, Wishlist Centre will provide services not yet offered in this health precinct,” CEO Lisa Rowe says.

“I’ve been at Wishlist for over 20 years now and I’m so proud of what the community has helped us achieve.

“Wishlist Centre really ups the ante in terms of the way we’ll direct donations and funds raised to the support of patients of local hospitals and their families.”

To lend your support, go to wishlist.org.au