A world of support to help get Lex moving again

A world of support to help get Lex moving again 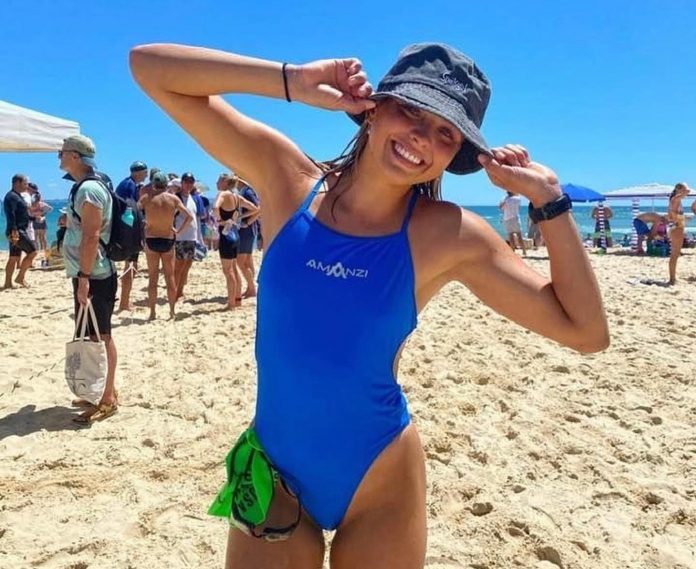 A young Sunshine Coast triathlete has attracted a world of support as she fights to regain memories and movement after a near-fatal cycling accident.

Noosa’s Alexa Leary, 19, was not expected to survive the July 17 incident at Pomona, which left her with a traumatic brain injury, blood clots and multiple fractures.

However, showing the determination that saw her represent her country in triathlon, “Lex’’, as she is affectionately known, is fighting back. 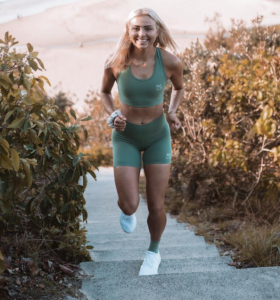 Her family, including dad Russell and mum Belinda, are overwhelmed that so many people from home and around the globe are inspiring her via a #moveforlex campaign on Instagram.

They have been showing her the heart-warming messages and videos of hope in her hospital bed at the Royal Brisbane and Women’s Hospital – where she has now spent 30 days.

The campaign, which already has attracted more than 20,000 followers, inspires others to “get out, get moving and do it for those who can’t”.

Russell said doctors had been quite amazed at Lex’s reaction to her family over the past few days and he “put it down to the Instagram stimulation’’.

“She doesn’t know where she is, her age, name and where she lives, and she can’t move her right side, but she recognises who we are and continues to tell stories in her own language in a murmur,’’ he said.

“We do see that she is in there but will take a lot of time to come out.

“The love and support keep coming and we couldn’t be more grateful.’’

Russell thanked the Noosa F45 gym, where Lex balanced her three hours a day of triathlon training with her work as a personal trainer, for their incredible support.

Her friends at the gym say that if anyone could come out on top in a situation like this, it would be Lex, due to her strength and stamina.

They said she had always been a champion in their eyes and agreed with her father that she had already won a gold medal ‘for surviving’.

Alexa was regarded one of the rising stars of triathlon in Australia. She won national titles in 2019 and 2020 and represented Australia at the world titles in Switzerland in 2019, finishing second in the U19 category.

The Leary family is very well known on the Sunshine Coast with Russell and Belinda involved in the tourist accommodation industry, their children going to Good Shepherd Lutheran College and the sporty family involved in triathlons and basketball with Sunshine Coast Phoenix.

To get behind Lex visit #moveforlex