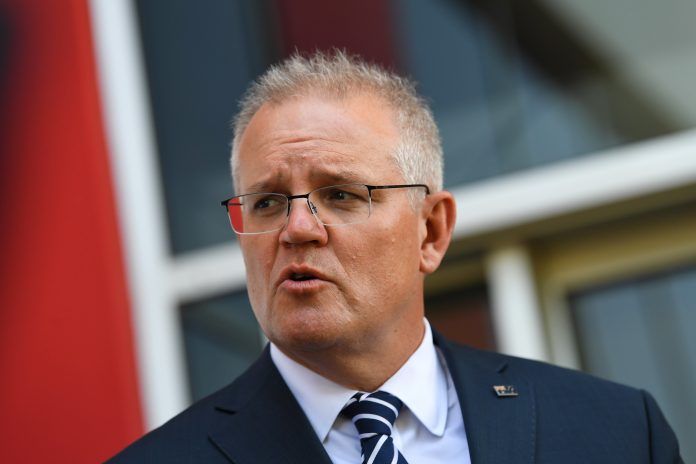 Prime Minister Scott Morrison has promised an additional 90,000 Pfizer vaccine doses for crisis-hit NSW in the coming week and up to 110,000 more doses in the following weeks.

“That is a significant increase that we’ve seen since the early part of this month, to where we are now,” he told reporters on Sunday.

The pledge of additional vaccines came after pleas last week from NSW Premier Gladys Berejiklian to her state counterparts for additional supplies fell on deaf ears.

Mr Morrison reiterated the national vaccine program must work right across the country.

“We cannot disrupt its implementation around the country that would put other parts of the country at risk,” he said.

NSW recorded another 141 cases on Sunday, as well as two new deaths – one woman in her 30s and a second in her 70s.

The two deaths brings the state’s toll in its current outbreak to eight.

The NSW lockdown was due to end on July 30.

Victoria announced 11 new locally acquired cases and Premier Daniel Andrews said while the lockdown strategy is working, it was still too early to say whether it will end on Tuesday night.

However, South Australia Premier Steven Marshall reported three new cases but confirmed his lockdown would end on Tuesday as planned.

Mr Morrison also announced that 85 million Pfizer doses had been secured for 2022 and into 2023 to deliver booster shots as required.

Labor welcomed the announcement, but said it did not address the fact that 14 million Australians were currently in lockdown because the prime minister did not secure enough doses for this year.

“Additional suppliers of Pfizer for next year and the year after are very welcome but what we desperately need is more supply today,” Labor’s health spokesman Mark Butler said.