'Put your phone away': drivers warned as new detection cameras rolled out 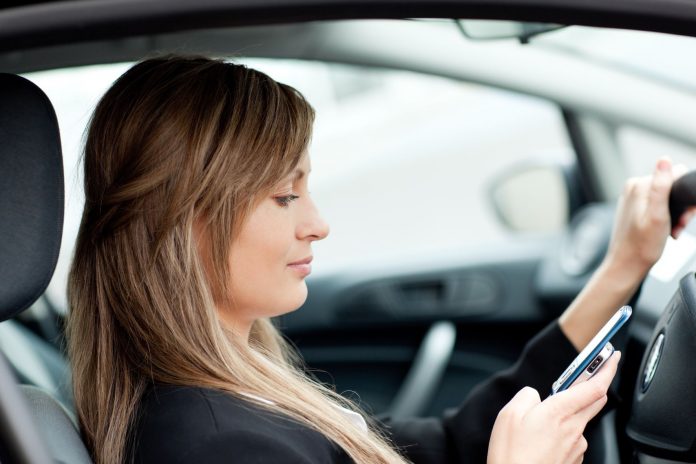 Roadside cameras that detect drivers illegally using mobile phones and not wearing a seatbelt will start appearing on Queensland roads.

Transport and Main Roads Minister Mark Bailey said the fixed and portable cameras would operate on urban and regional roads.

“Our message has been direct and simple: just put your phone away,” Mr Bailey said.

“In 2020, 23 people lost their lives and 1475 were hospitalised because of distracted driving,” Mr Bailey said.

“43 people died and 187 were hospitalised because they were not wearing a seatbelt.

“These deaths and injuries could have been prevented.”

THE LAW: it is illegal to hold a mobile phone in your hand or have it resting on any part of your body, such as your lap, when driving. This applies even if you’re stopped in traffic. The phone does not need to be turned on or in use for it to be an offence.

“Until 31 October, those caught by the cameras will not be fined,” he said.

“Instead, they will receive a warning letter advising them that they’ve been caught.

“From 1 November all bets are off.

Mr Bailey said the cameras were an important tool to make Queensland roads safer for all.

“If you are driving a vehicle, leave your phone alone.

“If you don’t, your selfish actions endanger not only your own safety, but others you share the road with.

“Seatbelts became compulsory almost 50 years ago because belting up saves lives, so we will look at options to increase penalties for not wearing a seatbelt so it aligns with distracted driving.

“Every dollar collected through these fines is invested back into making Queensland’s roads safer.”

Further information about the new cameras, fines, road rules, and exemptions can be found at qld.gov.au/RoadCameras