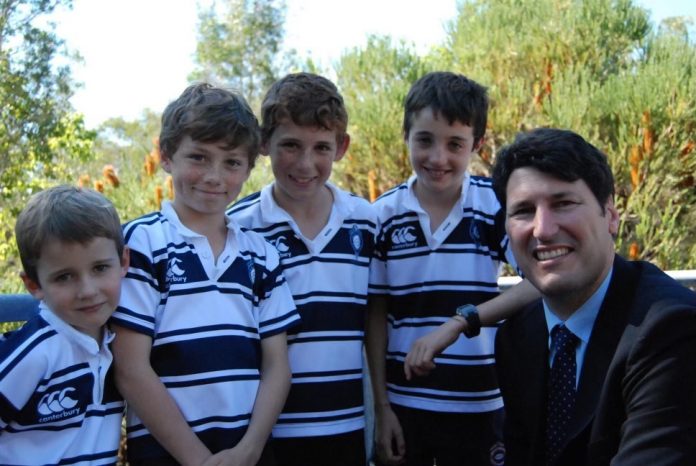 Brothers is one of the youngest rugby clubs on the Sunshine Coast but it has established a proud legacy.

The family-focused club celebrated its 10-year anniversary during the weekend with a special training session on Friday and a function on Saturday, at their Kawana Sports Ground clubhouse.

Current and past players celebrated with a ‘Party on the Paddock’, including live music, presentations and a ‘Big Ball Drop’,  with rugby balls dropped from a 50m high crane on to targets on the field.

Tickets to the Drop, which offered up to $5000 prize money, went towards fundraising for a clubhouse upgrade.

Brothers has a ‘whole player’ aim, to coach children to be robust players, who were also grounded, generous and valuable members of the community off the field.

The club instils qualities such as teamwork, goal setting and leadership.

Club president Mike Haines said there was a real focus on team culture.

“We believe that even though the kids are there to play rugby, this is only a small part of what we do,” he said.

“It’s a place they can meet their friends, socialise and have fun in a safe environment.”

It’s for this reason parents were keen to volunteer and help officiate, support referees and run the canteen.

“It’s not all about rugby and winning but more so about having fun and learning how to become a better person and part of the wider community,” Mr Haines said.

The club has seen a huge increase in membership during recent years, with junior rugby membership up by 30% on last year.