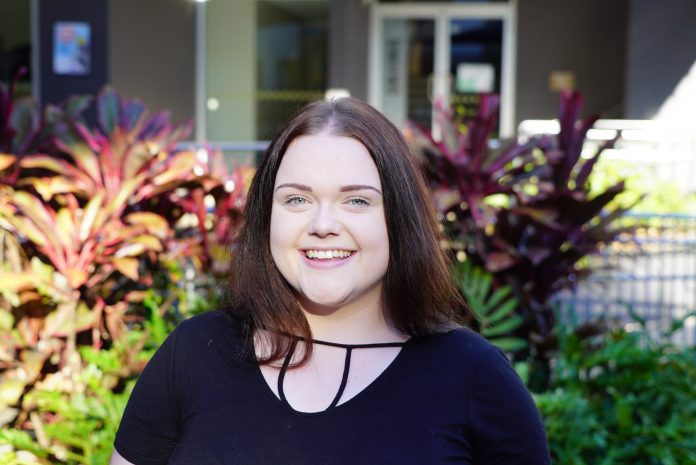 Kamani means butterfly in Native American Indian, and like a caterpillar transforming into a beautiful butterfly, so too did teenager Lily Kamani when she released her first single on Spotify.

Lily, who battles anxiety, made the courageous decision to share her voice and now has listeners from all over the world.

“I wrote the song for an assignment, and I now have listeners from Chile, New Zealand, Germany and England,” she said.

“I made the decision to record under the name Lily Kamani which is my first and middle names.

“I have another song that I’m working on about my best friend; how I grew up with the same person and how we’ve leant on each other for everything. It’s about saying thank you.

“I’m mainly self taught. I had some lessons in primary school but that’s it.

“I can sing the Disney performance songs, but I tend to stay mostly with 1950s performance jazz like Nina Simone. I am still experimenting. I know where I can shine, and my voice is still developing.”

Lily has a beautiful voice and a tremendous range but her anxiety has been a factor in her being able to perform live.

“After school, my goal is to study communications and business and to one day establish a music video and production company,” she said.

“All my family are on the Coast, so I will stay local. We’re also building a studio at home in which I’ll be able to write and record music,” she said.