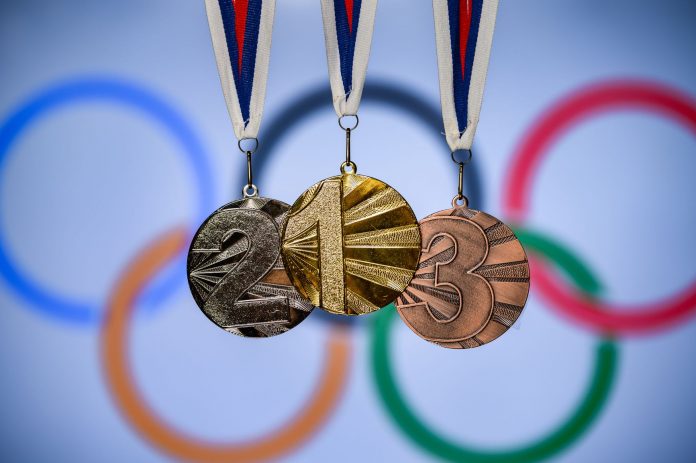 A bustling Sunshine Coast intersection is about to be upgraded, catering for the 15,000 commuters who use it each day. Sunshine Coast Council is poised More
More
Property

Two of the region's most experienced not-for-profit leaders have been appointed joint-CEOs of a disability service provider in the rarest of job-sharing arrangements. Existing 121 More
More

An announcement that strengthens Brisbane’s chances of hosting the 2032 Olympic and Paralympic Games has been welcomed by Sunshine Coast Council.

In a meeting overnight, the International Olympic Committee (IOC) Executive Board  accepted the Future Host Commission’s recommendation of Queensland as the preferred option. The bid will now be referred to the IOC for a full vote on July 21, 2021.

Sunshine Coast Council Mayor Mark Jamieson, who has been a key leader in the proposal to host the Olympic and Paralympic Games in South East Queensland since March 2015, said the important milestone moved our region one step closer to being part of the world’s greatest event.

“This is an important next step, but it does not mean the 2032 Games has been awarded to Brisbane 2032,” Mayor Jamieson said.

“The IOC’s Future Host Commission has recommended Brisbane 2032 to the IOC Executive Board, which has been accepted, and the next step involves a vote by the full IOC Members in Session in July.

“We hope the vote will be positive, but we are prepared for all contingencies.

“If that future vote supports the Brisbane 2032 ambition, it will result in further detailed planning for key infrastructure that is needed to support the liveability and connectivity of south east Queensland, which is the fastest-growing region in Australia.

“In April, the Australian Government and the Queensland Government agreed to a 50/50 funding arrangement for the cost of infrastructure for the Games, which has provided great impetus for the proposal.

“Our key approach from Day 1 in 2015 – and one that has never changed – has been on securing the investment needed to support the communities of south east Queensland as they continue to grow.

“With this proposal, all partners have recognised that hosting the Games should provide a legacy 10 years before and 10 years after the Games events.

“From my personal perspective, my efforts over the last six years in supporting the Games proposal have been driven by a single objective – to secure the necessary and long overdue transport and infrastructure investment needed for our Sunshine Coast.

“Under the current proposal, Sunshine Coast is well positioned to potentially stage several events if the proposal is accepted by the IOC.”

Details on the Brisbane 2032 submission were released along with the IOC Future Host Commission’s recommendation early Friday morning.

The submission provides high-level concepts only, which will be subject to further detailed planning and refinement should the Brisbane 2032 proposal be accepted by the IOC.

The games proposal will evolve over the next 11 years.