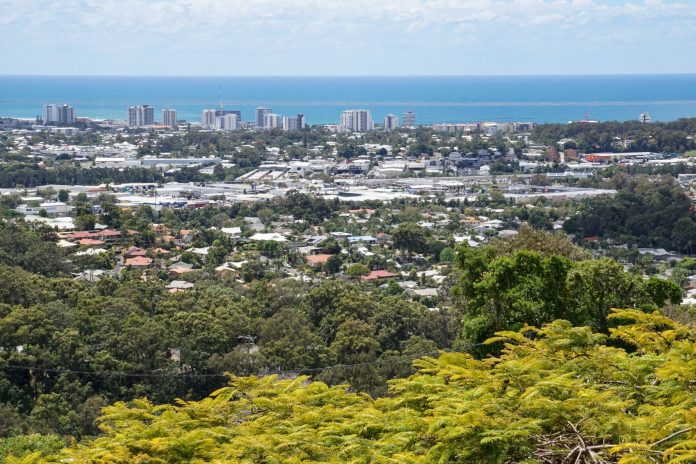 A facility has been identified that could be trialled as an overnight shelter for people on the Sunshine Coast with nowhere to live as the housing crisis bites deeper.

Mayor Mark Jamieson confirmed a potential site in Maroochydore was being looked at to repurpose as temporary accommodation for homeless people.

Other council-owned sites are also being considered for shelter options similar to the facility for singles at Bokarina, which was opened in response to the pandemic.

It comes after sunshinecoastnews.com.au revealed more families than ever are at risk of losing the roof over their heads, with solutions like the region’s first sleep bus being pursued to stop people ending up on the streets.

Meanwhile, Noosa’s council is auditing spare land owned by the council and State Government in its shire that could be used to establish new affordable housing.

Four potentially suitable blocks have been identified that together could develop “hundreds” of affordable homes, managed by a community agency such as Coast2Bay Housing Group.

The land includes two smaller sites, including 700sqm at Noosa Junction, that could house a handful of properties and one large parcel that could become a small community estate.

Noosa Council is also in the process of investigating areas of the shire that could be rezoned from low density and rural residential to accommodate medium-density housing.

Noosa Mayor Clare Stewart said the council was focused on ways to produce more affordable housing in the region which was in the grip of a crisis, with many lower-paid workers unable to afford to live there.

Coast2Bay Housing CEO Andrew Elvin told sunshinecoastnews.com.au at least one of the sites in Noosa could potentially house “hundreds” of affordable homes while another may be able to host five or six.

Mr Elvin confirmed Coast2Bay, which is the largest provider of community and affordable housing on the Sunshine Coast, was working closely with Noosa Council as the lead community agency that could potentially develop and manage the projects.

“We are involved in that and we are also exploring if there is potential for more joint ventures with private landlords to create more affordable housing stock,” he said.

“Any stock at this stage is going to be really important because there’s virtually nothing to rent and the rent is escalating and pushing key income groups to the limit.”

Coast2Bay currently manages about 1100 affordable properties in the region, which includes public-private partnerships with landlords under the National Rental Affordability Scheme.

Mayor Jamieson (pictured) said he was progressing priorities that came out of a Mayoral Roundtable on Homelessness held in February with government agencies, church groups and community organisations. 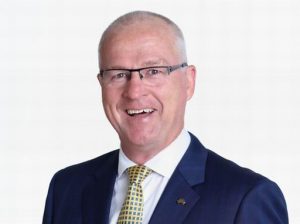 “A key priority from the Mayoral Roundtable on Homelessness is to support the coordination of an overnight accommodation trial on the Sunshine Coast that involves repurposing a suitable building or facility for the provision of crisis accommodation,” he said.

“Discussions are progressing with Department of Communities, Housing and Digital Economy (DCHDE) on leading this initiative with a potential facility in Maroochydore to deliver the pilot project recently identified.”

Mayor Jamieson said he would also be meeting with the relevant State Government ministers in the near future to push a range of issues raised at the roundtable.

He recently met with QShelter to share relevant information and data to assist in the forthcoming discussions with the relevant State Ministers.

Council has also signed a memodandum of understanding with the Department of Housing outlining council’s ongoing support of the Housing Pathways Program which provides temporary accommodation for singles at the Sports Hub facility in Bokarina.

“Council is currently supporting DCHDE to investigate other head leasing opportunities, utilising facilities on land under the control of council,” he said.