'Now is the right time': Noosa Council CEO set to step down after eight years in role 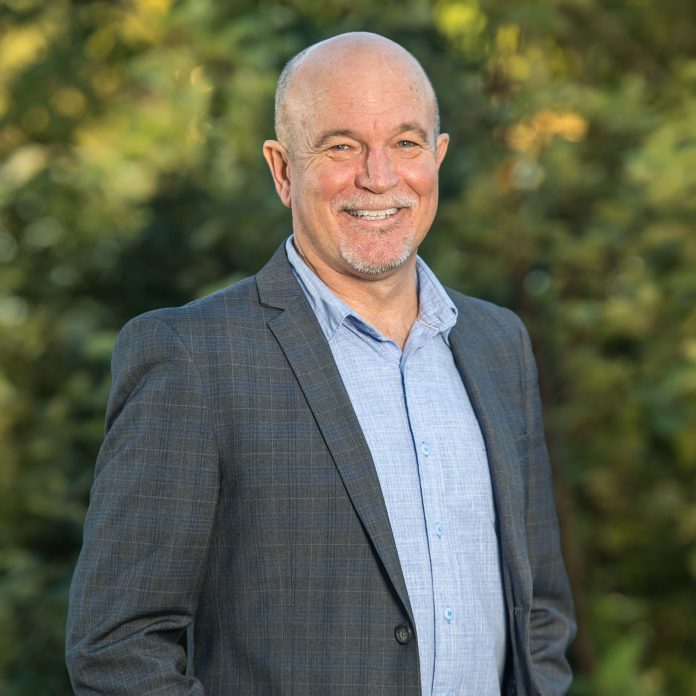 Mr de Chastel, 59, will bring the curtain down on a distinguished local government career early next year.

“It has been an enormous honour to work at Noosa Council and this decision wasn’t taken lightly,” he said.

Mr de Chastel first joined Council in 2001 as its Director of Corporate Services and became the CEO at the beginning of 2014.

In his eight years in the top job, Mr de Chastel helped steer the organisation though de-amalgamation.

His guidance and leadership proved invaluable in delivering a string of balanced budgets, while keeping debt at low levels.

Mr de Chastel has been pivotal in guiding Council through the response and recovery of the shire through the COVID crisis.

“Now is the right time for me, my family and more importantly for this organisation,” he said,

“Announcing my intention to transition to retirement early gives the Council ample time to find a replacement and ensure there is a smooth handover to the new CEO,” he said.

“The council is in a very strong financial position, we have an extremely talented leadership team, wonderful staff and I feel this is the ideal time for a leadership change to continue to build on the strong base,” he said.

A 32-year veteran of local government, Mr de Chastel has served under three mayors in Noosa as CEO, has been a member of the board of the Local Government Managers Association since 2016 and is the LGMA State President.

He regularly provides leadership advice and support to many Queensland Council CEOs and has a particular passion for supporting indigenous councils.

“My decision to retire has nothing to do with COVID, the current council or any other issue.

“I’ve had eight incredible years as a CEO, instigated many changes in the organisation, confronted challenges and leave immensely satisfied with what’s been achieved,” he said.

“It’s time to spend more time with the family, do more mountain biking and make the most of our Noosa lifestyle,” Mr de Chastel said.

Noosa Mayor Clare Stewart paid tribute to his leadership and thanked him for his contribution to the community.

“Brett has provided a wealth of support to the elected council and we certainly thank him for his tireless work and dedication,” she said.

“He will be sorely missed and I know all staff thank Brett for his wisdom, support and ongoing commitment,” Cr Stewart said.

Mr de Chastel said the de-amalgamation win remains one of his highlights.

“This community has a fantastic spirit and tremendous resilience, which was evident during the de-amalgamation fight and more recently during the 2019 bushfires,” he said.

“I leave with fond memories and have been fortunate to work with some truly fantastic people and built strong relationships with business and community organisations who are all working to make this shire a great place to live, work and visit.”