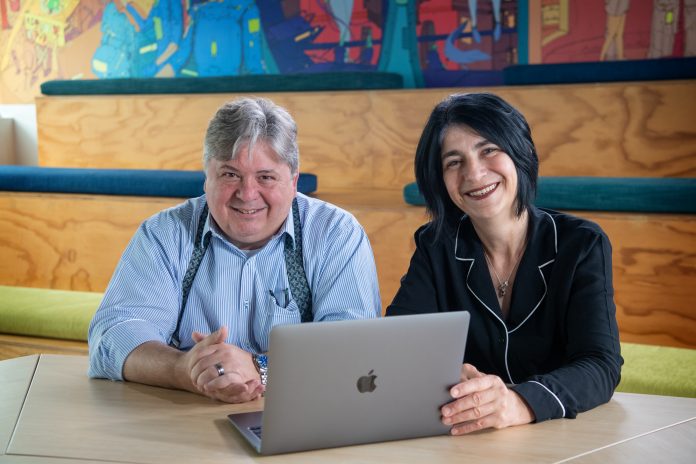 An iconic ice cream company was one of the first businesses to use the new Sunshine Coast Cold Stores facility, which opened at Chevallum. Peter’s More
More
Local

Caloundra father-of-two Brendan Neil will double his efforts for the Island Charity Swim twice on Saturday, when money will be raised for Sunshine Coast More
More

A Sunshine Coast-based firm that specialises in bushfire detection has been named a finalist in the Australian Space awards.

Fireball.International is in the running for the Start-Up of the Year gong at the awards, run by Space Connect.

The company, based in Peregian Beach, is focused on early detection of fires.

They use a series of Artificial Intelligence systems that collect and analyse data of ground-based sensors, cameras and satellites. The satellites essentially look for infrared heat signatures.

The company can detect and report on bushfires in less than three minutes after they start, reducing the notification and response time in areas where the system is installed.

They say the FUEGO Wildfire Intelligence system is reliable, faster, and more accurate than alternatives, while being cost effective.

They’re one of seven companies in the running for the Start-Up award, which will be presented at Sydney on June 4.

Christopher Tylor, CEO at Fireball.International, said he was humbled to be recognised and proud to be named as a finalist in the awards.

“Fireball.International’s recognition for our excellent contribution to the Wildfire Intelligence industry reinforces the strength of our service and dedication to progressing Australia’s space economy,” he said.

The finalist list features more than 115 high-achieving professionals within the space industry, across 16 submission-based categories.

It’s run by Space Connect, which is a market intelligence, media and information platform for Australia’s space community.

“The number of nominations and submissions received this year just reinforces the importance of the awards for the Australian space sector and we’re incredibly happy that we can provide a platform for all of these outstanding individuals and businesses to be recognised,” Space Connect’s head of strategy Joe Vince said.

“The awards have been backed by our Principal Partner KBR plus the Australian Space Agency and the Space Industry Association of Australia (SIAA) as supporting partners, and this is testament to the collective drive of the sector to realise a vibrant and globally-competitive domestic space industry.

“The increased number of submissions from the first year, plus the ongoing and continued support of our of partners and judges, is an air of confidence for Australia’s space industry and representative of the depth of talent we have in our sector – I would like to thank all of those who nominated and each entrant for their submissions, and I wish everyone the best of luck on the night.”

Fireball.International is an Australian company based in Peregian Beach and they have subsidiaries in  Nevada, USA and Vancouver, Canada.

Their European and South American offices will be opened soon.

Since starting operations in February 2020, the team has expanded to 16 employees.