Your say: Chairlift on Mt Coolum, dingoes and buses

Your say: Chairlift on Mt Coolum, dingoes and buses 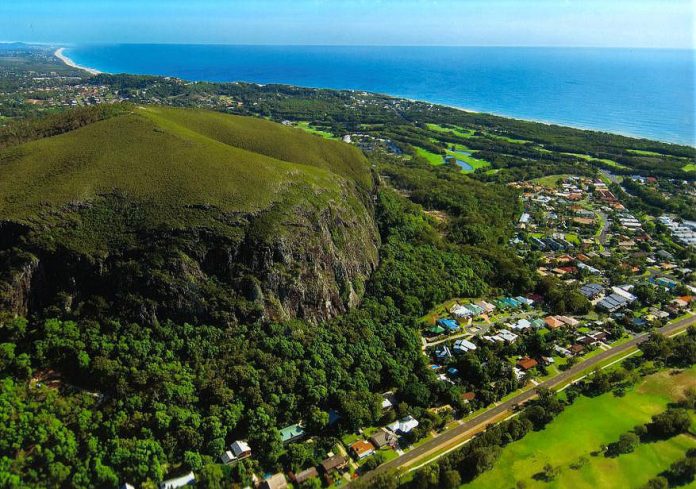 Dot Whittington’s article on development proposals in the 1980s revives history on the planned commercialisation of Mt Coolum.

Initial plans included a chairlift from the base to a revolving restaurant on the summit.

Random polls and a meeting of 450 local residents at the Coolum Civic Centre on 16th January, 1986 showed that an overwhelming majority were strongly opposed to the idea, considering this would result in an eyesore that blemished the natural beauty of Queensland’s singular coastal monolith.

Foremost in concerns were preservation of ecological and aesthetic values of unique fauna and flora species and Kabi Kabi indigenous cultural links.

Council had granted approval in principle to developer Maroochy Corporation’s proposal on 10.12.1985. After granting numerous extensions to this development application (DA), Council’s backing was finally rescinded on 17th March, 1987.

In response to earlier representation by the Yaroomba Progress Association, Council had previously passed a resolution, on 15.08.1985 (prior to Maroochy Corporation’s DA), in favour of a submission that Mt Coolum leases be granted Environmental Park Status under the auspices of National Parks and Wildlife.

However, it took a further three years of campaigning, after the rescinded DA in 1987, until the Save Mt Coolum Committee and other community groups finally achieved National Park Status in 1990.

Dingo safety needs to be improved

Having read the article in Sunshine Coast News on a dingo attack in the residential area at Fraser Island, we think that a fence should be erected around this area and more signs placed on bins informing people how to deal with rubbish scraps.

Therefore, the Sunshine Coast should be looking into electric vehicles, be they trams or buses, to move people around.

At present, electric vehicles are not being made in Australia, although, in the near future, a company will be assembling buses, cars and trucks in Moss Vale, NSW, using established technology from the Chinese electric firm BYD. There would be cost advantages in their electric vehicles as far as servicing and parts over imported vehicles.

Electric buses would have the flexibility of changing routes to suit the needs of passengers, link to the existing heavy rail network and, if it eventuated, the CAMCOS link to Maroochydore. The would be less time wasted waiting for the huge and expensive infrastructure planning and construction for light rail and that is a win-win situation for the Coast.

Electric vehicles are quieter and cleaner and suit our image as a clean and green environment for tourists and residents alike.

Technology and the pressing need to reduce emissions means it is time to think outside the box. Our Sunshine Coast councillors should be on the right side of history and plan for carbon free, electric transport system.

It seems that every time the community tells government that it does not want light rail it’s accused of being in the “oppose everything and ignore reality brigade” and told “doing nothing is not an option” and then there is his reference to these mysterious “vested interests” (Minister Bailey’s words).

The transport minister is spending millions of dollars of our money subsidising an inefficient and vintage Sunshine Coast public bus service and refuses to share the community vision of a fast rail connection between Brisbane and Maroochydore CBD.

Bailey is neither a man of action or vision. He is in no position to criticise the efforts of residents who are suffering the reality of public transport on the Coast.

And yes, Minister Bailey, I am a “vested interest” … I live on the Sunshine Coast, and I care about folk who rely on public transport, and I want you to do your job – and fix our public transport. And do it without a corridor of high rises from Coolum to Caloundra, to “justify the business case”.