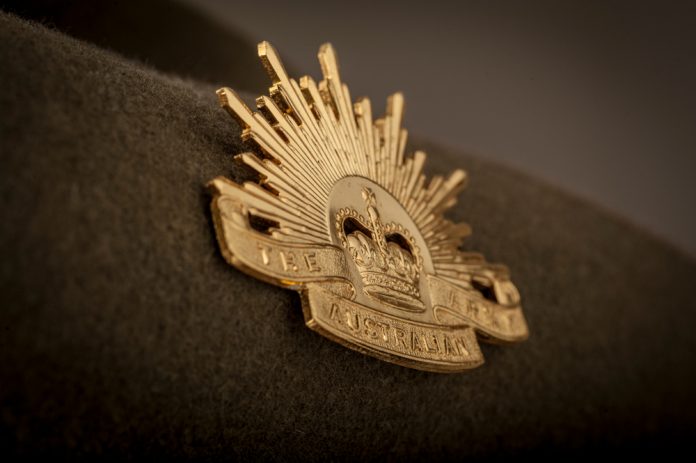 Sunshine Coast veterans and their families will have the chance to tell their stories to a Royal Commission into Defence and Veterans Suicide.

Federal Member for Fisher Andrew Wallace said that the Morrison Government was focussed on the well-being of veterans and their families.

“It is a tragedy that we have lost more veterans to suicide in the past 20 years than we have to combat in two decades of conflict in Afghanistan,” he said.

“This Royal Commission will be opportunity for veterans and their families on the Sunshine Coast and all over Australia to tell their stories, and help us to turn around this devastating statistic.” Mr Wallace said.

Mr Wallace said the Royal Commission would complement the government’s existing initiative to establish a permanent National Commission to deal with future issues.

“It was the government’s preference to establish one National Commissioner which would hold all the powers of a standing Royal Commission and look at cases of veterans suicide not only in the past but indefinitely into the future,” he said.

“However, we recognise that for some veterans and their families, only a Royal Commission would provide the closure that they need.

“By establishing both a Royal Commission and a National Commissioner we can ensure that veterans suicide is addressed comprehensively, past, present and future.” he said.

Prime Minister Scott Morrison said the Royal Commission would be set up after listening to community calls for a national inquiry focusing on the systemic issues faced by Australian Defence Force members and veterans that too often results in their loss of life to suicide.

“Suicide prevention is a key priority for the Federal Government,” the Prime Minister said.

“We have always recognised that the rate of suicide of Australian Defence Force members and veterans is unacceptably high.”

Minister for Veterans’ Affairs Darren Chester said the Royal Commission was another step towards building confidence that veterans and their families would be supported.

“This will provide an opportunity for us all to reset, further increase our understanding of this issue, and unite the Parliament, the ex-service community, and the families who have been affected by suicide,” said Mr Chester.

“As a nation we take great pride in the men and women who have served our nation in uniform, and as a Government we have committed to help them with any mental or physical issues that are a result of that service.”

The Royal Commission will look at past deaths by suicide (including suspected suicides and lived experience of suicide risks) from a systemic point of view, while the National Commissioner will have a forward-looking role, including overseeing the implementation of the Royal Commission’s recommendations.