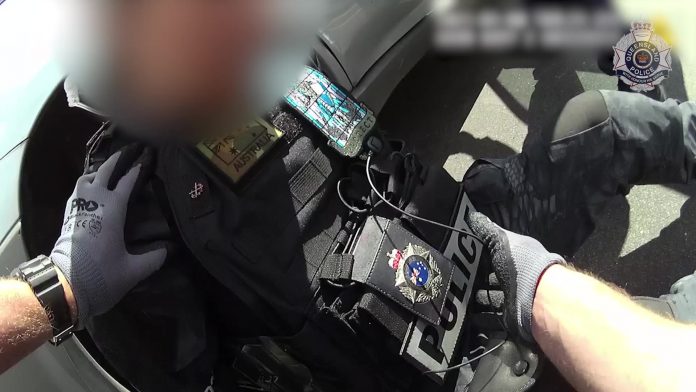 Sunshine Coast detectives have charged a 36-year-old woman with multiple offences after responding to a report of a robbery at a Maroochydore pharmacy Thursday.

Police will allege around 12.15pm, a woman entered the Denna Street business wearing an imitation police uniform and armour, armed with a replica handgun and a knife.

The woman allegedly made threats to arrest staff before leaving the pharmacy with a number of controlled substances.

She was stopped by police and arrested on the corner of Denna Street and Bradman Avenue before being taken to the Maroochydore watchhouse.

She is due to appear in the Maroochydore Magistrates Court on May 21.