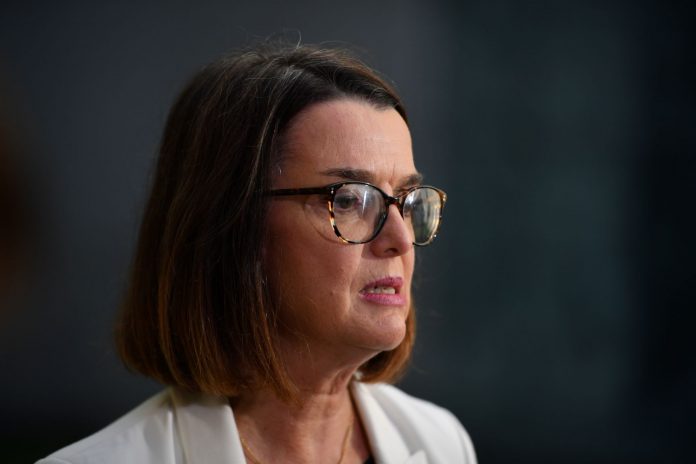 Leaders from across Australia will meet to draft a national plan to improve women’s safety in July, as calls for better funding for frontline services grow.

A National Women’s Safety Summit will be held on July 29 and 30, and will form part of a consultation process for the next domestic violence national plan.

Federal, state and territory ministers responsible for women’s safety met on Wednesday to discuss the replacement of the nation’s first domestic violence national plan, which is due to expire in 2022.

An extra $150 million in federal funding was made available to respond to increased demand for services during the pandemic and paid directly to states and territories.

More than 15 organisations have called on the federal, state and territory governments to repeat the cash injection that addressed the spike in domestic violence during the pandemic.

Meanwhile, Queensland Premier Annastacia Palaszczuk has called for a broader women’s summit addressing issues such as gender inequity, sexual harassment in the workplace and the pay gap.