Buderim Garden Club, one of the largest in Queensland, celebrates a wonderful milestone 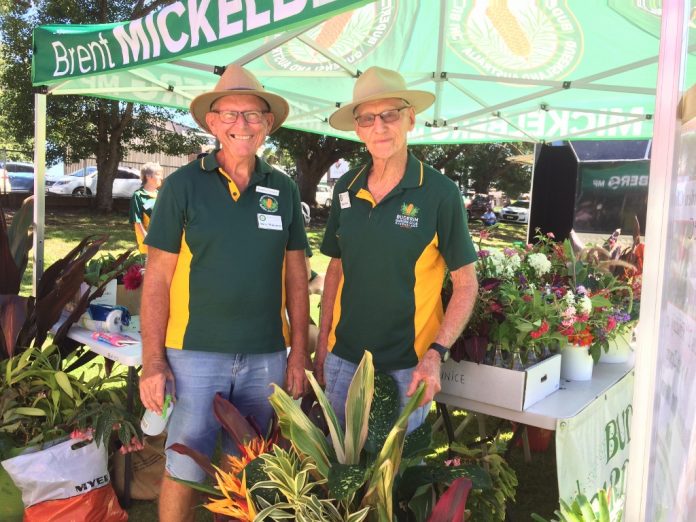 One of the largest garden clubs in Queensland is celebrating 75 years and a milestone effort of giving back to community.

Buderim Garden Club was founded in 1946, along with the Buderim War Memorial Community Association in 1945, as part of the post-war program to continue the involvement of residents in the Buderim community.

“Initially the BGC was just an informal small group of Buderim people interested in gardening and the Beautification of Buderim,” club president John Lyon says.

“The club was not intended to be a formal horticultural society but aimed to provide a social meeting and learning place for residents interested in beautifying the town through private gardens and public parks.

“That the club has succeeded in this aim over its 75 years is evidenced by the continuing high level of interest shown by its members and the standing, which the club enjoys in the community.” 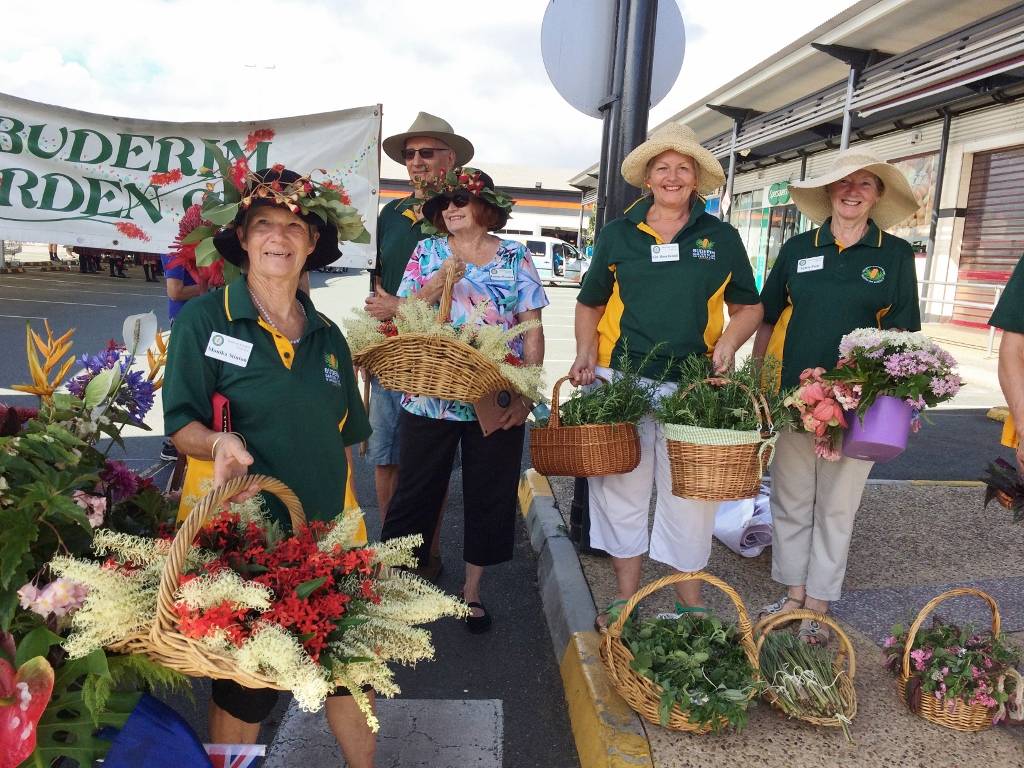 The club now has 278 members, including 17 life members, and Mr Lyon says more than $90,000 to towards the beautification of Buderim has been donated since 1980.

“Money was tight and hard earned during this time in history, but BGC is sure that there would have been donations/voluntary work done towards the beautification of Buderim during this period of time.

“Over the years club members have planted trees along King, Main, and Burnett streets and constructed the original gardens at the junction of Lindsay Road and Main Street.”

To celebrate 75 years, Mr Lyon says the club will host a garden festival and with plans to propose a history arbour walk in Buderim Village Park as part of a major project.

“The Members of BGC look forward to the future years with pride in the past and confidence in the future.”