Auction action: sales from $250k to $5.5m and everything in between 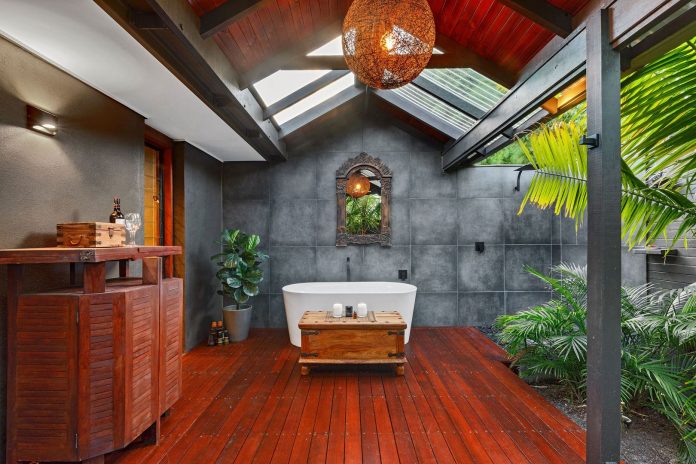 Buyers were affirming their decisions with bold, assertive bidding this week, determined not to miss out on the action.

For some buyers, money was worthless compared to good real estate – they simply outbid their competition.

For others, it came right down to the wire in $500 bids to secure the property.

Averaging eight registered bidders per auction, it defies logic that some sellers and agents don’t consider this method of sale more closely. 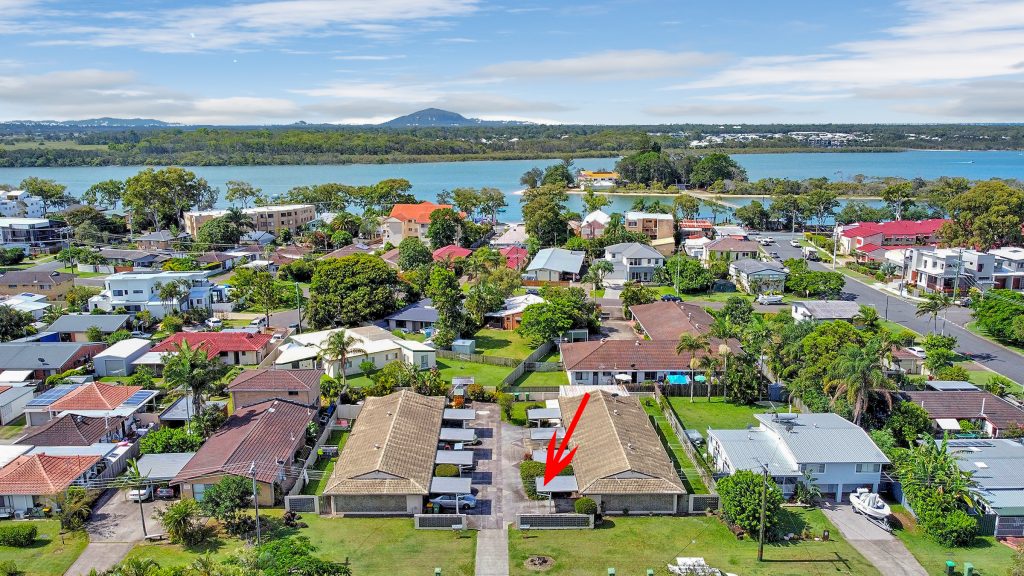 With 10 registered bidders, Mendes was ready to call some fast and furious bidding.

One bidder, however, had other plans when they opened up with $250,000, knocking out the competition in one blow.

The successful bidder of 33 Wurtulla Street, Maroochydore, had a similar strategy when they opened the bidding at $720,000, stunning their competition.

Rob Whiting, from C21 on Duporth, skilfully negotiated the buyer up to $750,000, which secured the sale.

The property at 118 North Buderim Boulevard had been another very successful campaign for Jamie Hill and the team at Property Today.

The outdoor bathroom was getting interest from all over the world, proving the naturist moment is in full swing.

Seemingly on a first name basis with the 80-strong crowd, Hill kept the trend of firm bidding on the boulevard, the property eventfully falling into the hands of a local businessman for $955,000.

The three-bedroom apartment with Laguna Bay views attracted a stable of registrations all of whom were not present and conveyed bids over the phone.

Alan Riley and the team at L.J. Hooker Mooloolaba provided the perfect platform for bidders to compete for 55 Chelsea Crescent, Minyama, on Saturday.

Out of the 10 registered bidders, two asserted their dominance by controlling the back and forth of the bidding.

The Moffat Beach love affair continued with 1 Windsor Avenue, Moffat Beach selling for $1,670,000 under the direction of Andrew Garland from Ray White.

The opening bid of $1.3m quickly escalated towards the final result with the momentum of 15 registered bidders.

Securing the property was a family relocating from Buderim and the sellers are off to Sydney to be closer to kids and grandkids.

The auction of 5 The Promontory, Noosa Waters, was originally booked for March 27.

However, due to an auction-ready buyer group, this was brought forward, proving a great strategy by Adrian Reed and Darren Neal of Reed & Co.

The statement home was the epitome of luxury living. The bidding kicked off at $5 million, which was superseded by a bid of $5,250,000.

With the opening bid so strong the ensuing bids quickly fell into $5k, $10k and $20k increments until the property eventually sold for $5,510,000.

Gordon Macdonald, founder of The Auction Group, has been calling auctions on the Coast for more than a decade after an earlier career in real estate sales. His  auction wrap-up for sunshinecoastnews.com.au each Monday is compulsory reading for anyone interested in the hottest sales and latest tales from the property frontline.