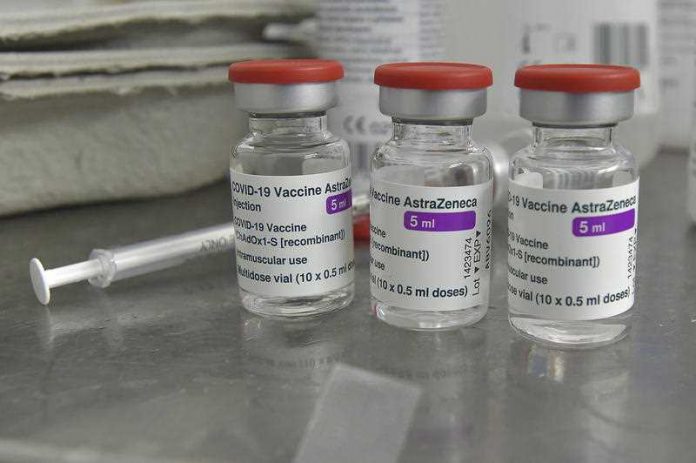 The road connecting Maroochydore to the Bruce Highway has undergone dramatic change in the past 20 years, but long before that, speedsters doing 52 More
More
Local

Italy’s government has blocked the export of 250,000 AstraZeneca coronavirus vaccine doses destined for Australia, with EU officials approving the intervention.

The European Commission and Italy have blocked a shipment of AstraZeneca’s coronavirus vaccine destined for Australia after the drug manufacturer failed to meet its EU contract commitments, two sources say.

The sources said AstraZeneca had requested permission from the Italian government to export 250,000 doses from its Anagni plant near Rome.

The Italian government refused and the European Commission supported its decision, the sources said.

It comes as Australia on Friday is due to begin the AstraZeneca rollout with some of the first 300,000 doses that arrived by plane on Sunday.

Australia will import 3.8 million AstraZeneca doses and manufacture 50 million at the CSL plant in Melbourne.

Sunshine Coast University Hospital on Thursday began its rollout of the Pfizer vaccine which is being used to protect frontline workers and people in aged care.

Prime Minister Mario Draghi, who took office last month, has told fellow EU leaders that the bloc needs to speed up vaccinations and crack down on pharma companies that fail to deliver on promised supplies.

EU countries started inoculations at the end of December but are moving at a far slower pace than others, including Israel and the UK.

Officials have blamed the slow progress in part on supply problems with key manufacturers.

AstraZeneca in January cut its supplies to the EU in the first quarter to 40 million doses from 90 million foreseen in the contract and later told EU countries it would cut deliveries by another 50 per cent in the second quarter.

The company later said it was striving to supply missing doses for the second quarter from outside Europe.

Until the decision to bloc the shipment to Australia, the EU had authorised all requests for export since the scheme’s debut on January 30 to February 26, which amounted to 150 requests for millions of shots to 29 countries, including the UK, the UAE and Canada, an EU Commission spokeswoman said.

The plant in Anagni is handling the final stage of the AstraZeneca production – the so-called fill and finishing of its COVID-19 vaccine.

The site is owned by US group Catalent that was expected to handle hundreds of millions of AstraZeneca doses over the coming 12 months.

The Anagni plant is also expected to help produce the vaccine developed by US drug maker Johnson & Johnson.