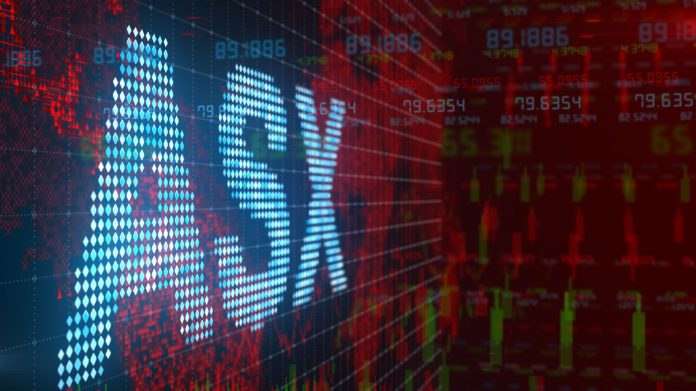 Australia’s share market had its best day since November and there may be more ahead after the Reserve Bank stepped up efforts to keep borrowing costs low.

All sectors were higher, and the biggest gains were in property, 3.27 per cent.

There were increases of more than two per cent for information technology, health and consumer discretionaries.

Financials and energy rose by almost two per cent.

Helping investor enthusiasm was the Reserve Bank’s decision to raise bond buying from $2 billion to $4 billion.

Bond yields and investors’ inflation concerns have risen further in recent weeks as investors grew confident that interest rates would rise in the long term.

“I guess the market is taking the RBA decision as a sign that central banks are willing to support lower borrowing costs, which is positive for risk assets, like property and shares,” she said.

“It’s a good sign for the economy, but the problem is how quickly yields rose in a short time. It’s the speed, rather than the direction,” she said.

“It’s a signal the party is going to go on for a bit longer,” Ms Lee said.

“The question is for how long?”

The ASX was also helped by the US House of Representatives having approved President Joe Biden’s $US1.9 trillion pandemic relief bill.

The Senate must next vote on the bill.

On the ASX, Crown Resorts had another director resign following a report which claimed the company was unfit to run a Sydney casino unless big changes were made.

John Poynton resigned after the gaming regulator asked him to do so, given his history with Consolidated Press Holdings.

Austal will provide a catamaran to be used for defence as well as disaster relief.

It is the 15th ship of this kind that Austal has provided to the US Navy.

Growthpoint Properties climbed 3.83 per cent to $3.25 after it sold leasing rights for two properties in Sydney Olympic Park for $66.1 million.

On Tuesday, the Reserve Bank board will meet to consider the record low cash rate of 0.1 per cent. Analysts do not expect change.