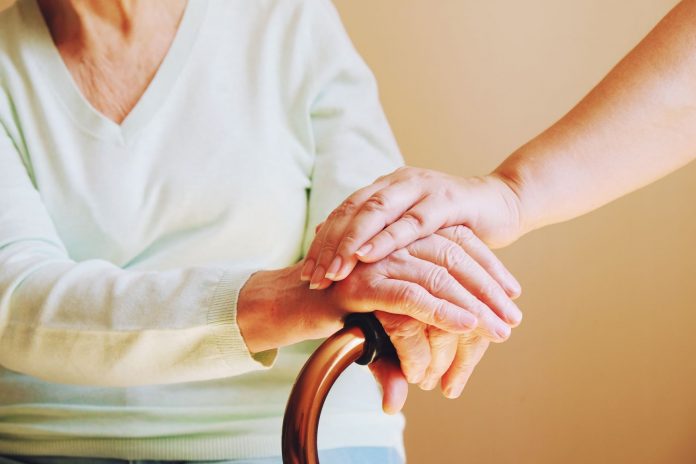 Every older Australian must be provided with the home care they need by the end of 2022.

That’s a deadline set by the Council on the Ageing following the release of a damning royal commission report.

One in three aged care residents in Australia has suffered substandard care according to the report, which included 148 recommendations into the sector’s future, including a greater focus on home care.

The report calls for home care packages to be approved within a month of assessment and for staff to receive a minimum amount of training, like in child care.

“The government must ensure that by the end of 2022 all older people get the home care they need, when they need it,” Mr Yates said.

“Australians want their care at home and must be supported to stay there as long as they can instead of being forced into residential care against their wishes.”

National Seniors Australia cited evidence from the commission that there are more than 100,000 people waiting for a Commonwealth home care package, and in one 12-month period 16,000 people died waiting for approval.

“If we want to transform the system the emphasis must be on home care. It’s the pivot point for transformational change,” CEO John McCallum said.

The Commonwealth has agreed to tear up the 1997 Aged Care Act in light of the commission’s call for new laws that put older people first and provide a universal entitlement for high quality care.

After the report was made public on Monday, the Federal Government promised $452 million for the aged care sector, and pointed to further funds in the May federal budget.

The royal commissioners asked that the federal government formerly respond to their recommendations by the end of May.

The Morrison government has indicated it will provide an interim response this week.