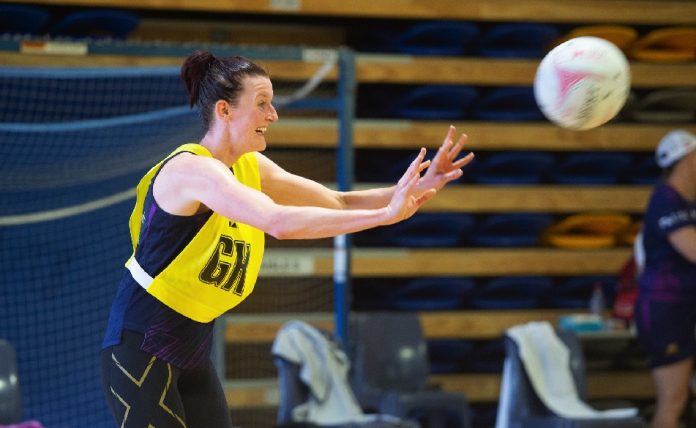 Sunshine Coast’s Ashlee Unie hopes she and new recruit Kate Shimmin can provide the Lightning roster with some highly dependable options in defence.

They were in the thick of the action during the team’s first pre-season game last week, a 50-48 loss to arch-rival Queensland Firebirds at Morayfield.

The Lightning were without regular defensive duo Karla Pretorius and Phumza Maweni, who are still in their native South Africa awaiting flights to Australia.

“It was the first time I’ve played with Kate, so we were trying to figure out how each other moved. We’re building on that for future games,” Unie said.

“Kate and I really got the opportunity to develop our connection …(and we) are hoping to solidify our connection, so we have more options when they come back.”

Unie, 24, was elevated to the Lightning’s main squad for 2021 after previous stints as a training partner, while Shimmin, 29, joined the team during the off-season after previously playing at Adelaide Thunderbirds.

While neither is likely to take Pretorius’ place in the starting line-up, they could put pressure on Maweni for the goal keeping role and they want to be ready to come off the bench at any moment.

The Lightning were significantly under-strength against the Firebirds.

“We felt their absence, but as a team we just had to blend together,” goal shooter Peace Proscovia said.

The Ugandan representative was the main go-to person at the front of the court, with training partners Binnian Hunt and Annabelle Lawrie also getting time around the ring.

“They (Hunt and Lawrie) performed well … and I think our connection with them worked well,” Proscovia said.

She’s trying to expand her skills for this year.

“My connection with the midcourt is something I’m really working on … then the rest of the things will fall in place.”

The Super Netball season is due to start on May 1.