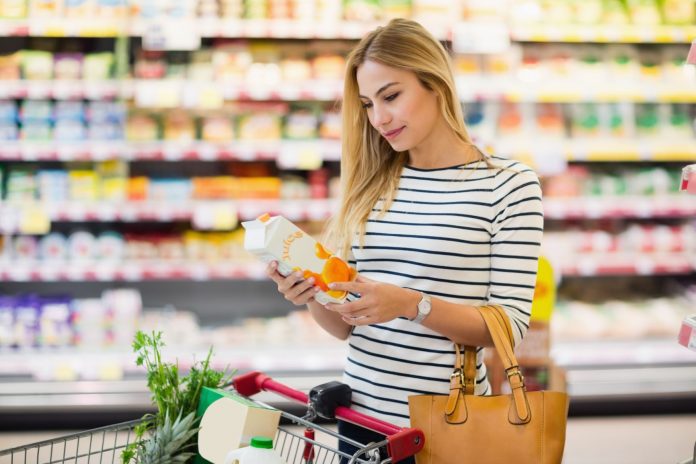 Dieticians agree we would be better off with a whole orange and a glass of water rather than a whole glass of the juice.Picture: Shutterstock
Jane Stephens
28 February 2021
News
Share
Facebook
Twitter
Pinterest
Email
WhatsApp

It has been dethroned, cast down from its five star health rating to – at best – a measly three and a half and at worst two.

And sitting beside it is (gasp) Diet Coke and Pepsi Max.

How could such a natural, wonderful liquid treat drop like a stone from the heavens, being grouped with drinks that are nutritionally negligible?

OJ got KO-ed because like so many packaged, processed foods, even its 100% version is a distant relative of the original whole, packaged-in-a-skin orb from whence it came.

Can you imagine eating four oranges back to back? Then you probably shouldn’t be quaffing a juice made from putting the clamps on a handful of oranges, what with the fibre being removed and the sugars being distilled and all. Even dieticians agree we would be better off with a whole orange and a glass of water rather than a whole glass of the juice.

OJ’s descent was revealed in the overhaul of Australia and New Zealand’s health star rating system for processed and packaged food and drinks, which was unveiled this month.

The system is designed to help people make healthier choices at the supermarket, and the more stars a product gets, the healthier it is deemed to be. It considers natural and added sugar, protein, fibre, fat and all the other food elements.

And in the wash-up, sweet ol’ OJ did not come up looking too peachy.

It is all so confusing, isn’t it? The star system is meant to be easy, but if orange juice and diet Coke get the same rating, what else don’t we know?

Those wretched ingredient panels, written in a font and size for ants to read, require a science degree to interpret.

The messages have been so confusing, we have lost the ability to know what is good for us and processed food and its flashy packaging is expert at sucking us in.

For example, we had decades of believing a cereal box that blared it was full of energy. We presumed that was a good thing and shovelled it in until we realised it was the equivalent of mainlining sugar.

And by the time we realised we had fallen for advertising lies, too many Australians were hooked on the sweet stuff.

The creep has been on for decades: alarm was raised about targeting children with junk food ads 20 years ago. The average Aussie woman was a size 12 then. Now she is a size 14. Blokes’ waists now are bigger than their shoulders used to be.

We are a nation of obese people and are so inept at helping ourselves that the government’s health star ratings are a kind of helping hand, lest the nation’s healthcare bill blow out in the same way our waistlines have.

And while it seems OTT to suggest OJ might not be a healthy choice for every day, it is another layer of information.

We need all the help we can get.