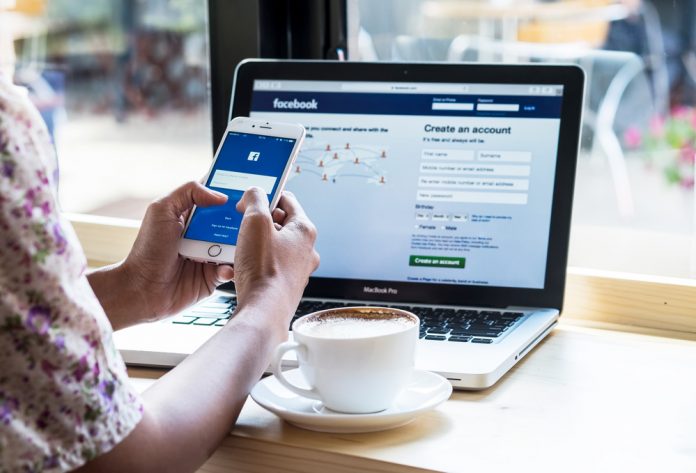 The Facebook pages of media organisations, including sunshinecoastnews.com.au, will be unblocked within days after the Australian government struck a deal with the social media giant.

The Coalition agreed to further amend its mandatory media bargaining code which had last week triggered Facebook to block Australians from sharing any news both here and overseas.

In turn Facebook has pledged to reinstate Australian news on its platform, as Treasurer Josh Frydenberg confirmed the last-minute legislative changes on Tuesday.

Just hours later, Seven West Media announced it had signed a letter of intent with Facebook to set up a new partnership and provide news content to the social media giant.

Facebook is expected to follow in Google’s footsteps and strike more deals worth millions of dollars in the coming days, as its engineers work to restore news content on the platform.

“We’ve made it very clear they need to do commercial deals with Australian media businesses,” Mr Frydenberg said as he announced the amendments.

Support local news by receiving our FREE daily news bulletin. Simply subscribe at the top of this article

Under the changes, digital platforms will be given one month’s notice before they are formally designated under the code.

The amendments will give parties more time to broker agreements before they are forced to enter binding arbitration.

Facebook is satisfied the changes address the company’s core concerns about allowing commercial deals that recognise the value its platform provides to publishers.

“As a result of these changes, we can now work to further our investment in public interest journalism and restore news on Facebook for Australians in the coming days,” the social media giant said in a statement.

The bargaining code is expected to pass the Senate this week with support from Labor and the Greens.

Facebook blocked news organisations around Australia from sharing news and international news last week but charities, emergency organisations and health departments were also swept up in the shutdown.