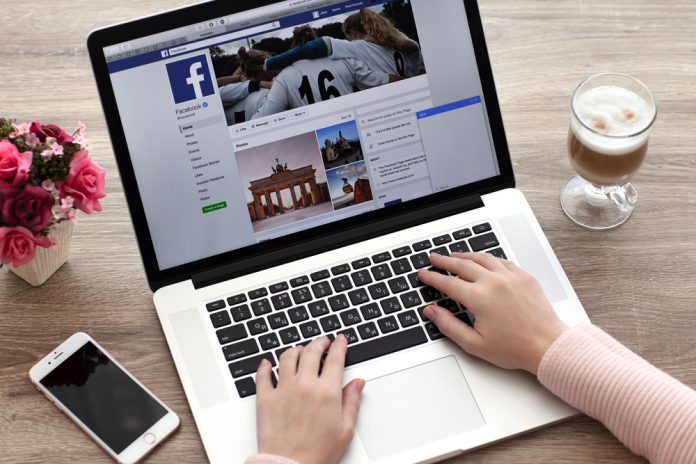 Sunshine Coast federal MP Andrew Wallace has called on people to log off from Facebook as outrage grew over the social media giant’s shock move to block Australians from sharing news.

Facebook copped backlash after state and territory health authorities, emergency services and the Bureau of Meteorology’s pages were caught up in the stoush.

Queensland, SA and ACT Health, the WA Fire and Emergency Services were among the pages blocked as the tech giant followed through on its threat to restrict news sharing on its platform in response to a proposed media bargaining code.

The pages, which provide crucial government health and weather information and alerts, were blocked on Thursday morning along with news outlets.

Many non-related pages ranging from domestic violence to the Australian Council of Trade Unions were also blocked.

Australians will not be able to view or share any Australian or international news on Facebook as the company reacted to the federal government’s impending laws for social media companies to pay for news content.

Mr Wallace, member for Fisher, called on Australians to “take a stand against fake news by logging off from Facebook for one full day on Saturday 20 February 2021” as the hashtag #deletefacebook trended on Twitter.

“Facebook are trying to bully 25 million Australians and it is time to send them a message. For one day, we need to Say No to Facebook and show them that Australians will not tolerate this kind of censorship.” Mr Wallace said.

“On Saturday 20 February I will be logging off from Facebook for the day on all of my devices and I urge all Australians to join me in this protest. Say No to Facebook this Saturday.”

Mr Wallace said Facebook’s decision in a pandemic and during a vaccine rollout which relied on spreading information was “selfish, reckless and irresponsible”.

“Facebook appears happy to work with totalitarian regimes but throws the toys out of the cot when it comes to working with a liberal, democratically elected government such as Australia.”

“This is nuts. Queenslanders need access to accurate and trustworthy sources for health information,” he wrote on Twitter.

“Facebook is blocking access to the @qldhealthnews in the middle of a pandemic.
“This needs to be fixed.”

This is nuts. Queenslanders need access to accurate and trustworthy sources for health information.

This needs to be fixed. pic.twitter.com/JHMCRmXgKK

A Queensland government spokesman told AAP that Facebook was trying to get the page back online.

“To restrict the dissemination of important public health information during a global pandemic is absolutely unacceptable. I urge @Facebook to immediately reverse this decision,” he wrote.

SA Health said it had asked Facebook to rectify the situation.

Comment has been sought from the West Australian government.

Almost 52,000 people follow the ACT Health Facebook page while the WA Fire and Emergency Services page is followed by more than 301,000 people.

The Bureau of Meteorology page provides weather updates and severe weather and flood alerts to more than 909,000 users.

Facebook posted a brief message to users on its platform, explaining the change.

“In response to Australian government legislation, Facebook restricts the posting of news links and all posts from news pages in Australia,” the note read.

“Globally, the posting and sharing of news links from Australian publications is restricted.”

“This is an alarming and dangerous turn of events. Cutting off access to vital information to an entire country in the dead of the night is unconscionable.

“(Facebook co-founder and chairman) Mark Zuckerberg has publicly stated that he doesn’t think it’s right for a private company to censor the news and Human Rights Watch agrees.”