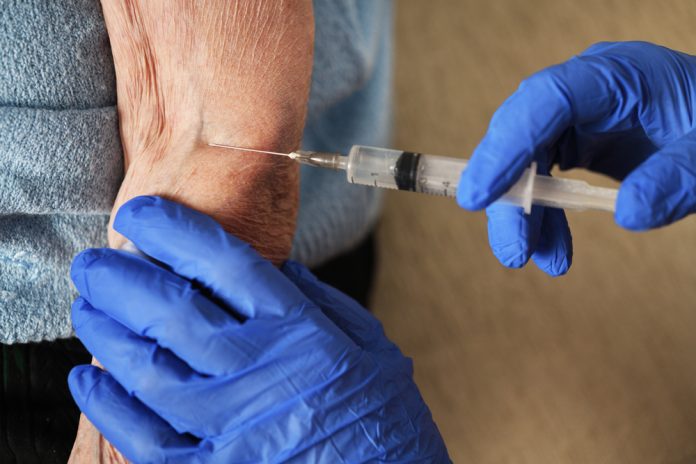 Aged care residents across seven Sunshine Coast suburbs will be vaccinated against the coronavirus in the first week of jabs.

About 240 nursing homes across Australia have been included in the rollout of vaccinations which is set to kick off on Monday.

Health workers will be dispatched to vaccinate all aged care and disability residents over the next six weeks.

The department chose the locations based on logistics, achieving a mix between the regions and cities, and infection risk.

Health workers will also be vaccinated from major hubs but it’s not known yet when that will start at Sunshine Coast University Hospital.

Health Minister Greg Hunt said the target was for 60,000 doses to be administered in the first week.

“Right across Australia, every state and territory, rural and regional, and urban areas will be covered,” he said.

“It has to start somewhere and it has to finish somewhere, but this is the beginning of the process.”

Health Department secretary Brendan Murphy said Australia had the advantage of having no community transmission of the virus.

“We don’t have a burning platform. It is OK to take four or five weeks to vaccinate all the aged care residents,” he said.

Professor Murphy said there was room to change the rollout if coronavirus affected a particular area.

“If we had an outbreak we might change the schedule, but there is no impending serious risk at the moment which is a great position to be in,” he said.

The government expects a small amount of wastage of the precious doses but has not yet determined a figure.

The Pfizer vaccine, which needs to be stored at ultra-cold temperatures, will be defrosted before being couriered to aged care facilities and reconstituted on site.

In the capital city hubs, it will be defrosted on the day of administration.

The AstraZeneca vaccine, which the majority of the population will receive, is due to be ready for use in early March as the rollout ramps up.

“This is a really, really exciting time, but we are about to start the single-biggest, and most complex, vaccination task in the history of this nation,” he said.

All vaccinations will be recorded in Medicare records online and in hard copy.