Jane Stephens: Benefits of swearing are backed by some bloody good science 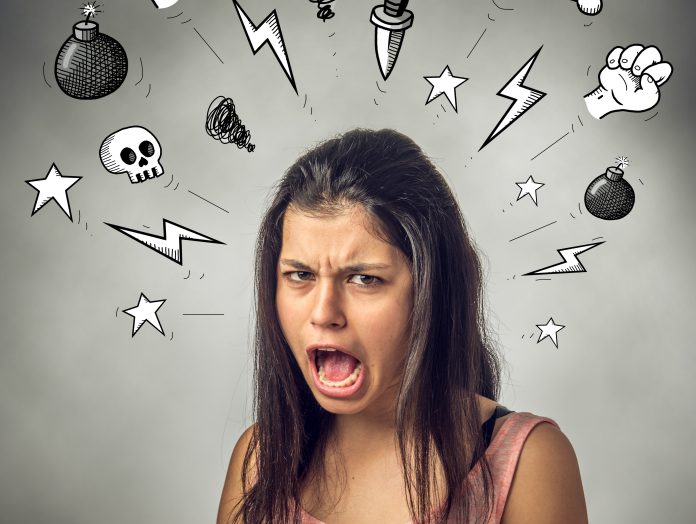 I am a later-in-life swearer.

In my childhood home, even ‘bum’ was considered offensive and swear words were for the rough and ill-educated. We just didn’t do it – or never around grownups anyway.

I raised my own kids the same way, although their teen years were peppered with language so salty it would make a sailor blush. I was never so brave.

But I have come to savour the feel of an expletive as it slides out. It exits with a tickly zing, pleasing the slightly naughty child still in me.

And while I have tempered the goody two-shoes inside (I used to say ‘holy heck’ a lot and still may say ‘good gracious’ as a go-to), I still reckon where swearing is concerned, it is all about time, place and saving it up for maximum impact.

The power of swearing comes from it breaking social norms. To indulge is edgy, naughty: think about why children are delighted with themselves when they swear.

If you swear all the time, the thrill goes.

In the book Swearing is Good for You: The Amazing Science of Bad Language, swearing scientist Emma Byrne canvased 200 years of research on the brain and profanity in sundry languages.

She found that although cultures don’t all share the same taboos or find the same ideas offensive, all languages do have curse words that create a similar effect on others who are steeped in a culture’s values and language.

Swearing is the litmus test, the foul-mouthed canary in the coal mine, that indicates what that society’s sensitive points are. She found no matter the culture, the four taboo categories are religious, copulatory, excretory and derogatory.

There are many ways we try to prevent, censor or punish swearing. It can be informally policed, like when your brother cops a cake of soap in the gob for letting the S word fly in mum’s earshot or someone gets a detention for accidentally letting an expletive loose during dodge ball in Year 8 PE.

Cricket captain Tim Paine had to hold a media conference to apologise for his potty mouth on field recently, and firebrand tennis player Nick Kyrgios was issued a language warning (again) in the recent Murray River Open.

But swearing is controlled formally, too: it can get you fired from your job and you can be fined, censored and even arrested. A British woman is currently facing jail in Dubai for swearing at her flatmate in a WhatsApp message.

Scientists say uttering curse words can help us manage pain better, feel a release at times of great stress and help us endure greater physical challenges. But the positive impact on the brain is reduced when used too often.

So the trick with swearing is to save it for when you really need it.

It is a matter of keeping your powder dry and then dropping F and S bombs like fire crackers in the night sky.

In the moment of anger, frustration or even joyful cursing, the effect is like a colourful flash. The air is streaked with blue and the release is palpable. 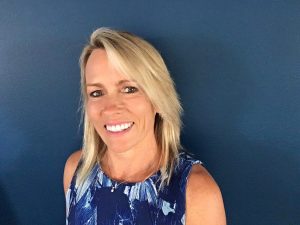 Science and lived experience back up its benefits, I swear.