LETTERS TO THE EDITOR: readers have their say

LETTERS TO THE EDITOR: readers have their say

LETTERS TO THE EDITOR: Sunshine Coast News readers have their say 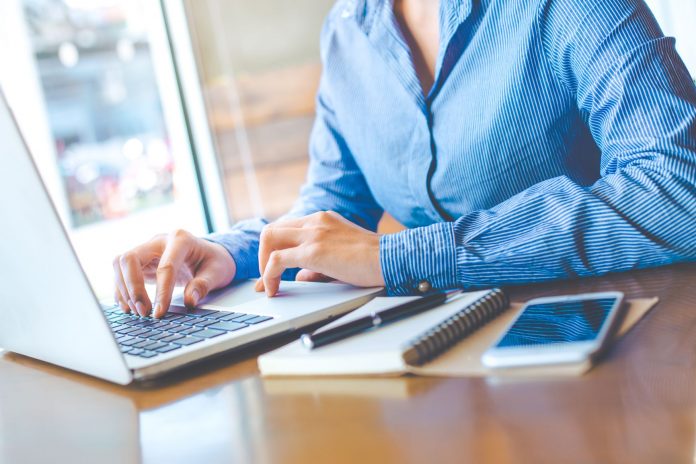 On top of the comparisons with the Gold Coast, the Feds failed to contribute to the Sunshine Coast Airport by giving Council a loan instead of a grant.

For an area which has handsomely supported the Coalition and the State LNP at the ballot box, it is disappointing that the compliment is not reciprocated.

Our road and rail links are two decades behind the times, and the recently-started improvements at the Caboolture end will take years to finalise and be inadequate when finished.

The state government has been more supportive despite the voters largesse in favour of the LNP.

Notwithstanding that, the two levels of government should be ashamed at the lack of support and the load that the ratepayers of the Sunshine Coast have borne.

Is it time for the electorate to reconsider its priorities at the upcoming federal election?

Andrew Wallace and Ted O’Brien, assiduous and hardworking as they are, may bear the brunt of a voter backlash.

Why would you ruin our best resort?

While never an owner, my family were regular visitors to the Coolum resort, the golf course, the dining establishments and other facilities until Clive Palmer decided that allowing a lovely resort to fall into ruin was more fun than seeing people enjoy it.

No doubt he had his reasons but has never, to my knowledge, explained them publicly. 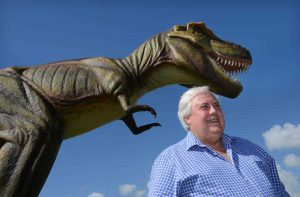 Perhaps he just loves to spend money on litigation and making a noise – there doesn’t seem to be any other rational explanation. It would be great if Clive could tell all to those of us who are unable to understand what pleasure one could get from such conduct.

After the recent tragedies, the Palaszczuk government has acted swiftly in addressing the issue of hardcore youth offenders who are putting the community at risk.

Youth Justice Minister Leanne Linard said that the government had last year enacted Youth Justice reforms which had seen a 23 per cent reduction in the numbers of youth offenders.

Announcing more reforms to hold young offenders to account for their actions, the Police Minister Mark Ryan said: “We must stop young hardcore offenders being let out on bail and reoffending the next day. That is why we are making these changes to bail laws.”

The Minister added that young offenders needed to learn the consequences of their actions. The Queensland community is rightly outraged and anguished about these young criminals and the pain they cause. The new law reforms will be presented to Parliament this month, the government has listened.

Increasing denser development will eventually destroy this beautiful area and create a slum with all the associated problems.

We only need a severe drought to wreak havoc when our water supply runs out while trying to accommodate an exploding population.

Let’s get the infrastructure in place first before expanding the concrete jungle.